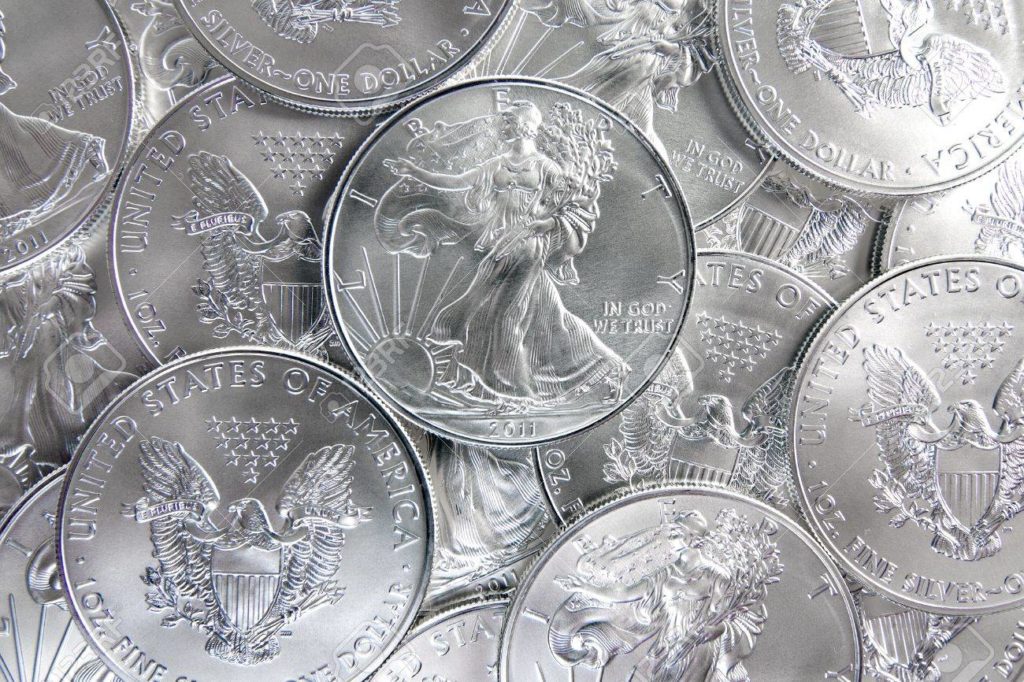 In 1986, the United States began striking gold and silver bullion coins to compete with world bullion coins such as the Canadian Maple Leaf, the South African Krugerrand, and others. The value of these coins was intended to be tied directly to their metal value, although in some cases (where mintages were low) a collector market has developed. The bullion value of these coins far outstrips their face value. 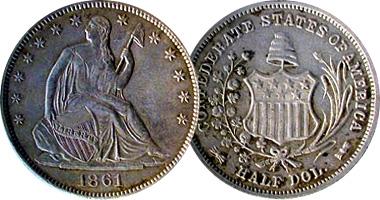 The 1861 US Confederate Half Dollar – What to Know Read More » 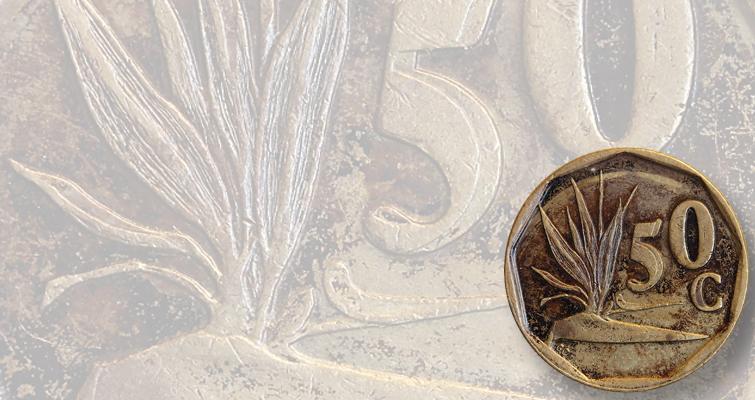 An unusual case of machine doubling What is called “machine doubling” is a fairly common occurrence on coins and is a manifestation of press instability, writes Mike Diamond in his “Collectors’ Clearinghouse” column. The featured coin this week displays an unusual form of machine doubling. “A complex example of bifacial push doubling is seen here …

Currency Data and Values of the US Mint Read More » 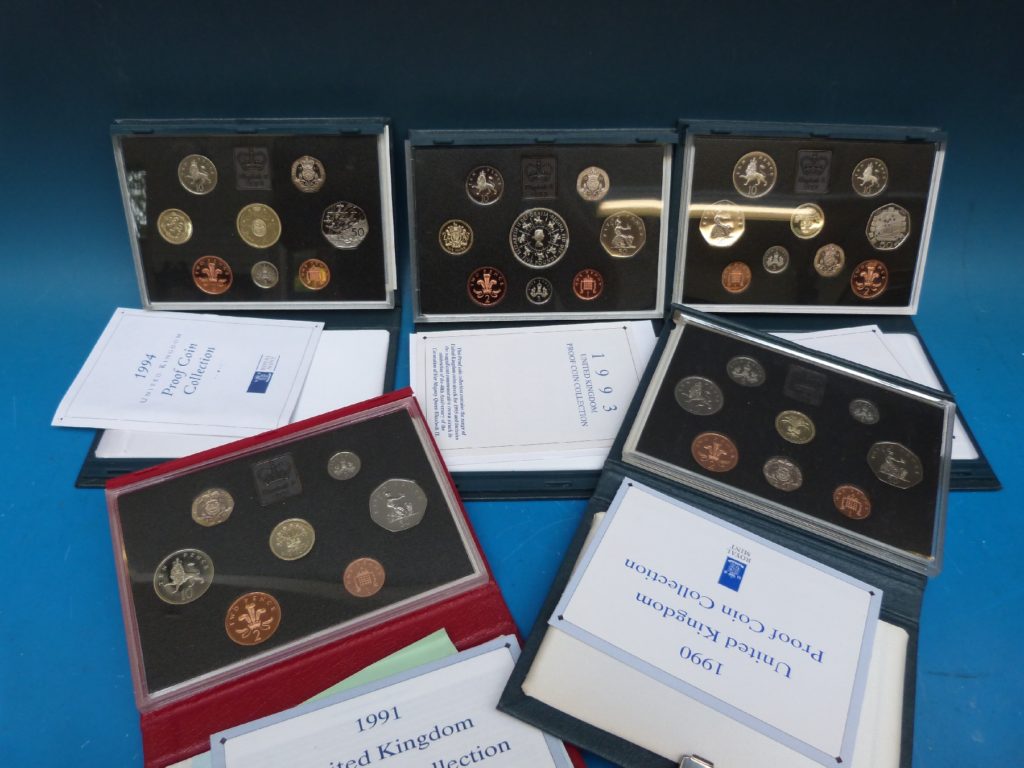 Coin Grading Coin grading is the process of determining the grade or condition of a coin, one of the key factors in determining its value. A coin’s grade is generally determined by five criteria: strike, preservation, luster, color, and attractiveness. Several grading systems have been developed. Certification services professionally grade coins for tiered fees. As … 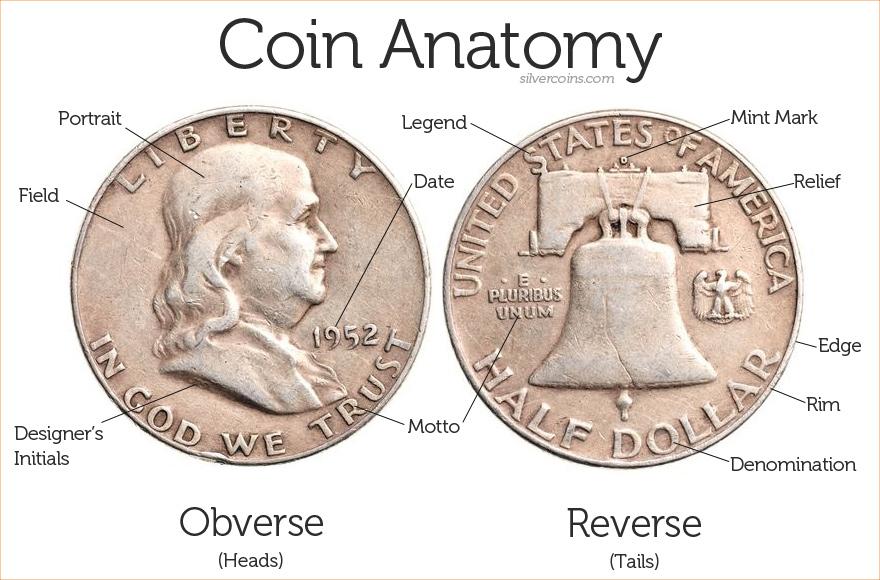 Parts of a Coin The coin shown below is a 1952 Franklin Half Dollar. Knowing the coin anatomy terms are the basics when talking with other collectors or dealers. Certain terms such as the motto, date, mint mark, designer’s initials, and denomination are located differently on different coins. Study and know the lingo well. Date …

Parts of a Coin Read More »