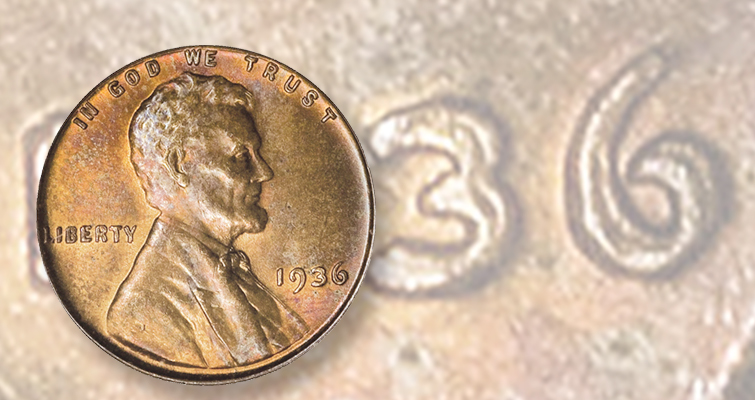 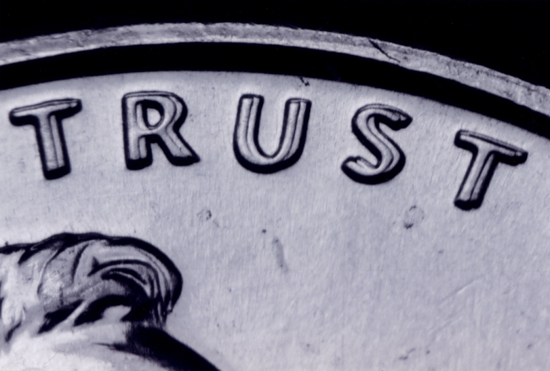 A new collector in Georgia repeatedly found examples of a 1995-D doubled die cent and profited accordingly. Doubling shows very clearly in all letters of the word TRUST on the 1995-D doubled-die cent. New collector Dilenia Fiore found seven of these in uncirculated rolls of the coins that she purchased online. Dilenia Fiore has reported … Read more 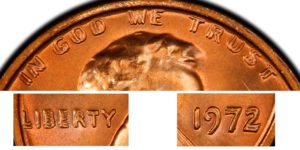 Double die obverse is a term in numismatics used to refer to doubling in the design elements of a coin.

Doubled dies can appear as an outline of the design or in extreme cases, having legends and dates appear twice in an overlapping fashion. 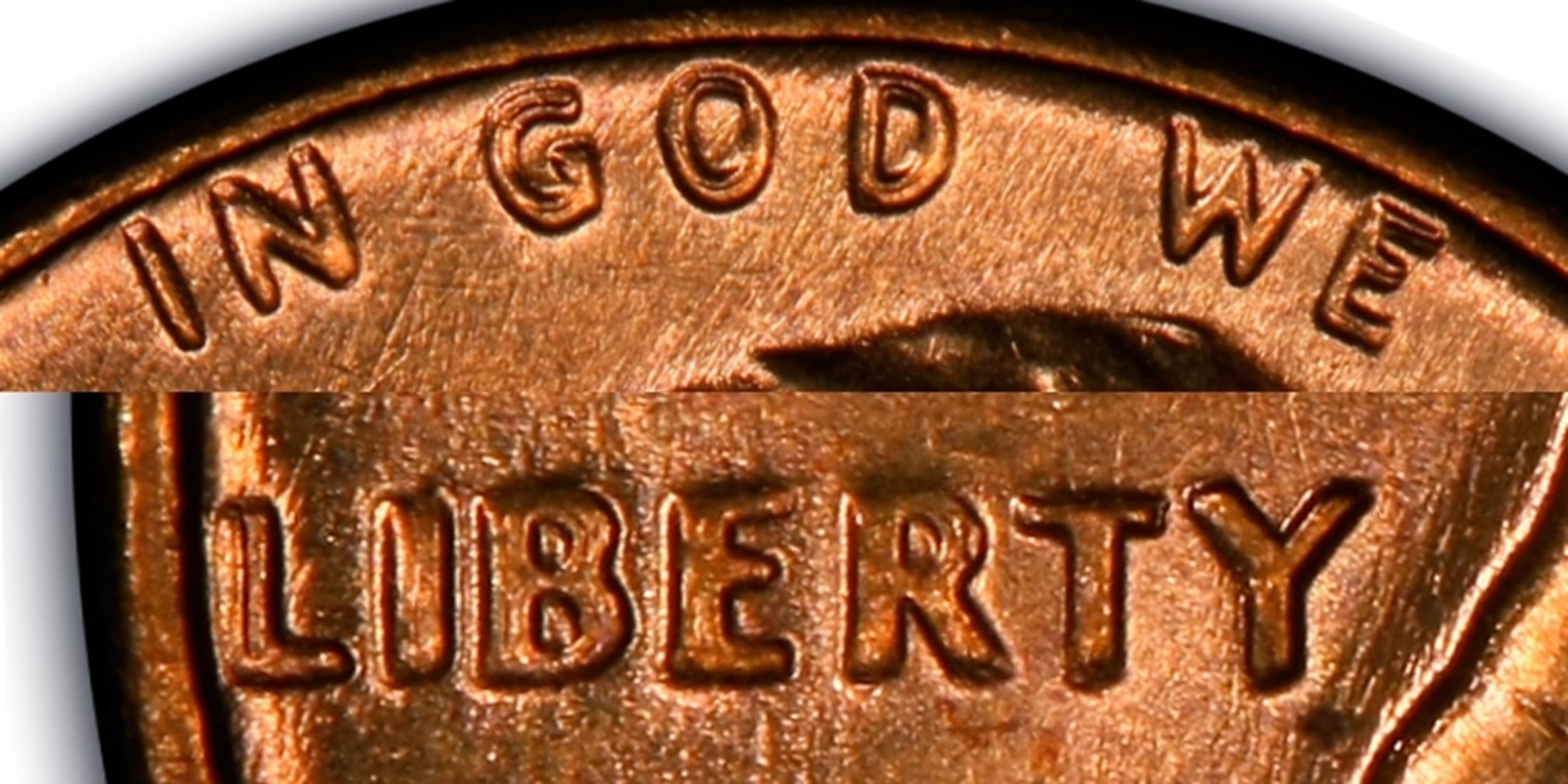 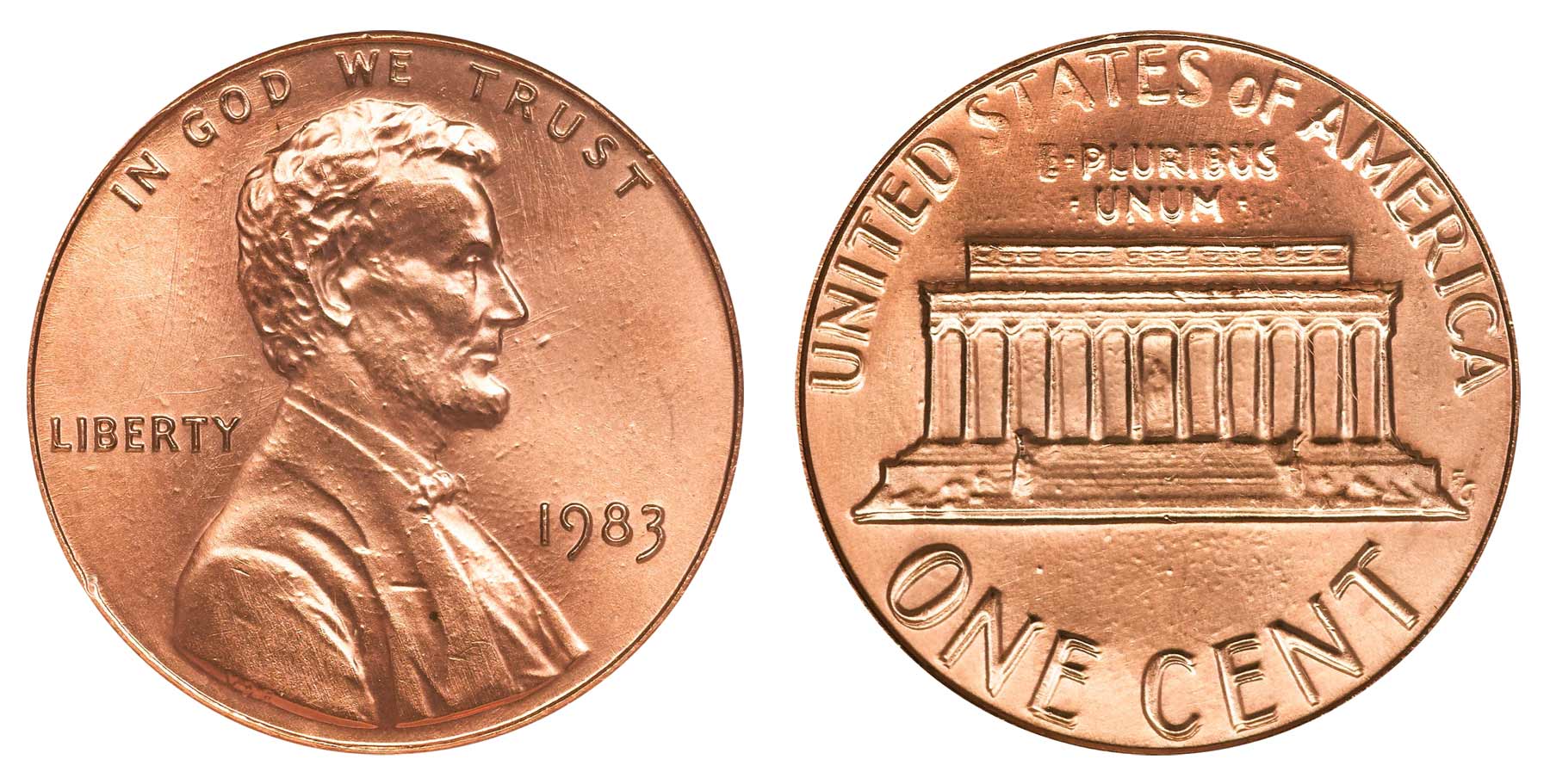 Doubled die is a term in numismatics used to refer to doubling in the design elements of a coin. Doubled dies can appear as an outline of the design or in extreme cases, having legends and dates appear twice in an overlapping fashion.

Doubled die error coins can fetch significant prices when they are noticeable to the naked eye or occur in a popular coin series. One example of this is the 1955 doubled die Lincoln Wheat cent.

Note that the proper terminology for this occurrence includes the letter ‘d’ at the end of the first word, hence “doubled die”. The term “double die” without the first word ending in ‘d’ is not proper numismatic terminology.

The 1958 Class 1 Doubled Die Obverse Lincoln cent is truly an esoteric rarity. Indeed, there are many members of our numismatic fraternity who are not even aware of its existence. There are only a very few individuals who have been fortunate enough to view such an error coin or have been privileged enough to actually own one. It was initially introduced in the January, 1966 Coin World’s Clearinghouse section wherein an error collector, who was residing in Philadelphia, Pennsylvania, sent in a photo of one for publication. The doubling on the letters of the 1958 DDO cent is every bit as dramatic as its more famous counterpart, the Class 1 1969-S Doubled Die Obverse. There are, however, a couple of distinct differences between the two coins. Whereas the doubling on the latter coin appears in a clockwise direction, the 1958 DDO exhibits counter-clockwise doubling. There is also far less doubling on the date of the 1958 DDO in comparison to the 1969-S DDO.

Noted error specialist, Del Romines, once claimed to have seen THREE examples of the 1958 DDO, supposedly within a radius of fifty miles in Philadelphia. Thus far, only two have been officially confirmed, and they belonged to a collector (who will remain anonymous). He stated to me (in writing), that he had discovered the two of them, around 1960, in a Mint sewn bag, and he later received correspondence from a Dr. Hunter of the Mint, the latter confirming that the coin he had been sent to authenticate, was genuine. I was very humbled when having the good opportunity to procure one of the coins from the discoverer in 1995. Since neither PCGS nor NGC recognized the 1958 DDO at that particular time, I ended up submitting it to ANACS for authentication and grading. Subsequently, the coin was deemed genuine by then ANACS’ Michael Fahey, and it was attributed a numerical grade of MS-64 RD. Once certified, I immediately sold it to one of my clients for $25,025.00 on July 16, 1996. Four years later (in 2000), I bought the coin back from my client, and I had it crossed over by PCGS (who now recognized it), and it likewise graded MS-64 RD. After offering it in one of my Coin World ads, a buyer contacted me and we negotiated on a final, record shattering sale price of $57,500.00, on September 5, 2000! That same buyer confided in me several years ago, that he had since sold the coin to another collector for “over $100,000.00!”

Meanwhile, the original discoverer of the two 1958 Doubled Die’s, was highly pressured to liquidate his other remaining coin which PCGS eventually graded MS-65 RD. A prominent New York City collector (who had been made aware of the coin), confided in me that he was going to low-ball the owner with an offer of $70,000.00 which I felt was highly unrealistic. I was offered $5,000.00 to remain silent regarding the unscrupulous offer but since I have never run my business in an unethical way…I DIDN’T! When the owner phoned me to reveal the price he had been offered, I quietly informed him to up the price to over $100,000.00 and the buyer then ended up paying the owner’s price.

The alleged third piece has never been verified but my personal opinion is that not only may it exist, but there is a favorable chance that it may even be a bit more superior to the previously sold MS-65 RD coin. In other words, it might very well be considered on the higher end of the spectrum for an MS-65 RD grade. I say this because the original owner initially hinted certain information to me which at a later date, was substantiated to have been exaggerated in order to throw others off track from hounding him in reference to a possible third example of the coin.

Regardless of the enigma surrounding the circumstances which led to the production of the 1958 DDO Lincoln cents, or how many were actually produced, it is a coin that is uniquely elusive and extremely rare. There will always be a yearning to acquire one, in order to complete the collection of that breed of aficionado who demands the ultimate coin in order to fanatically extol his or her bragging rights!