Collectors attempting to assemble a complete collection of Morgan dollars by date and Mint mark will often be stopped by the Proof 1895 Morgan dollar.
While U.S. Mint archival records suggest that 12,000 1895 Morgan dollars were struck at the Philadelphia Mint for release into general circulation, numismatic researchers conclude the date is 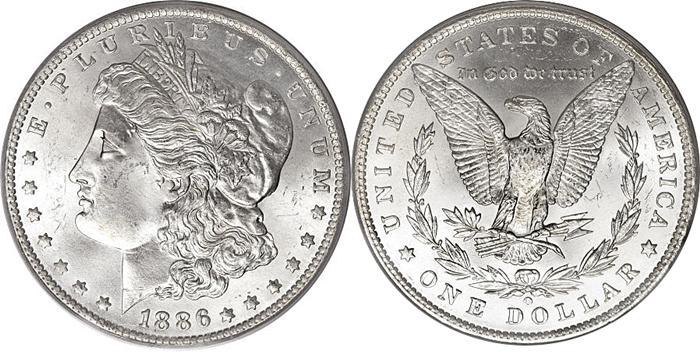 Morgan Dollar VAM Variety Silver Dollars Forty years ago, extensive research was published by Leroy C. Van Allen and A. George Mallis on the variation of the dies used to strike Silver dollars. The term VAM is an acronym for “Van Allen-Mallis”. Silver dollars are created by striking metal blanks with hardened dies containing the … Read more

Anna Williams The New York Mail and Express claimed that her face was “known to more people than that of any other woman of the American continent.” Many were the actresses and socialites who coveted the honor. But in her later years Anna W. Williams dismissed the matter as “an incident of my youth.” Had … Read more 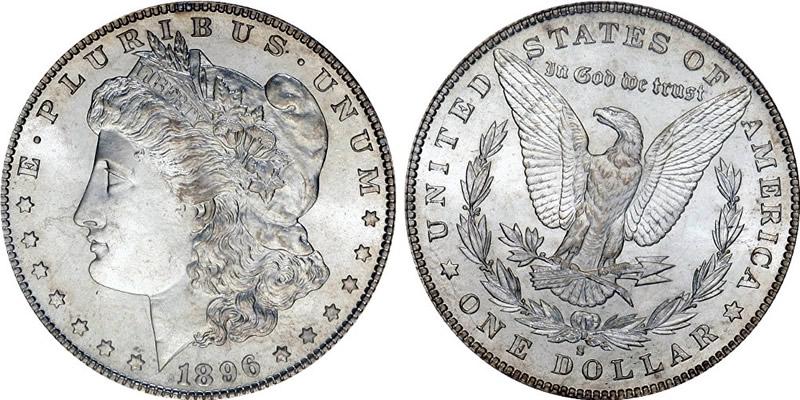 The 1886 Morgan dollar, known more officially as the Liberty Head dollar, is a silver coin that was struck at the United States Mint in Philadelphia. Nearly 20 million 1886 Morgan dollars were made, and while the vast majority were ultimately melted, enough survive today to satisfy general collector demands. The Morgan dollar, as collectors … Read more