Shredded money has been an interesting and inexpensive novelty for some time.

The Bureau of Engraving and Printing’s website even says that it is available through the BEP as pre-packaged novelty souvenirs in its Washington, D.C., and Fort Worth, Texas, visitor centers, and that 5-pound bags are also available.

In 2018, the Federal Reserve had to get rid of 8.4 million pounds of the stuff, and selling it as souvenirs does not move it fast enough.

The bank’s office there says it “provides its shredded currency to a local company that incinerates the residue and uses it as energy to fuel their operations. Then the ash is used in a cement mixture process, so every bit of the shred is used.”

The bank adds that in 2017, 85 percent of its shredded money was recycled, but what makes the Salt Lake City solution unique is that everything was recycled, and nothing had to go to a landfill. 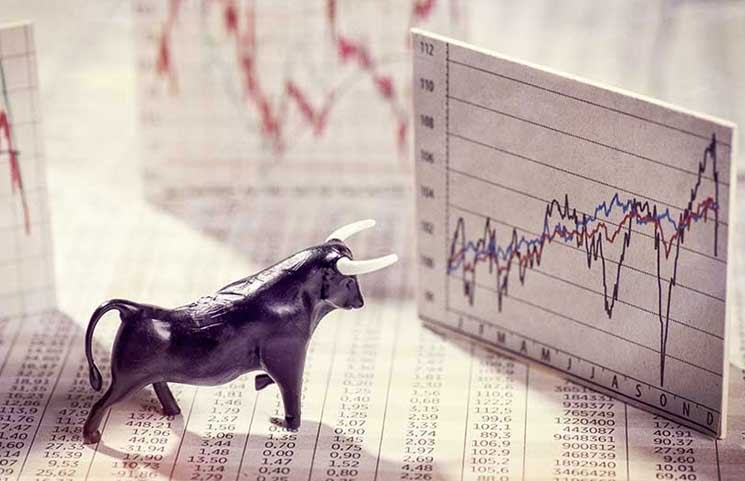