A policeman who found £15,000 of gold coins with his metal detector has been sacked for cheating the landowner out of a share of the treasure. 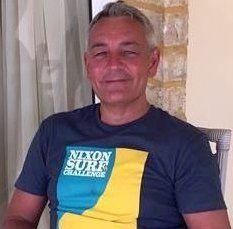 tted theft and keeping the proceeds of the sale of coins found in a Norfolk field. A misconduct hearing was told Cockle had agreed to a 50:50 split with the farmer of anything valuable he found.

Norfolk Chief Constable Simon Bailey, who dismissed Cockle, said it “was one of the grossest breaches of trust”. Mr Bailey said it was clear Cockle was allowed to use the land to search for treasure “because he was a police officer and the farmer liked the idea of a police officer on his land”.

The chief constable added Cockle had let the force down by keeping hold of the medieval coins and “most importantly let the the farmer down and the wider public”.

The hearing was told the breaches amounted to gross misconduct with the only appropriate outcome being immediate dismissal. The PC, who did not attend the hearing, expressed his remorse and apologies in a written statement presented by the Police Federation.

Cockle, 51, who now lives in Leigh, Lancashire, will be sentenced at Ipswich Crown Court next month after criminal proceedings were brought against him by the Norfolk force. As well as pleading guilty to theft, Cockle faced three counts of handling criminal property. 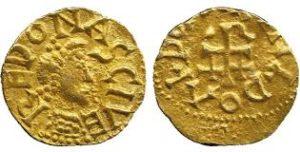 The 10 coins found by Cockle were known as Merovingian Tremissis.

Only about 100 of the coins, which were made in France and the low countries of Europe in the early 7th Century, have ever been found in modern-day Britain, a spokesman for Norwich Castle Museum said.

During the period between the fall of the Roman Empire and the 7th Century, coins were not much used until the introduction of the Tremissis.