Hurricane Florence was a powerful and long-lived Cape Verde hurricane that caused severe and extensive damage in the Carolinas in September 2018, primarily as a result of freshwater flooding. Florence dropped a maximum total of 35.93 inches (913 mm) of rain in Elizabethtown, North Carolina, becoming the wettest tropical cyclone recorded in North Carolina, and also the eighth-wettest overall in the contiguous United States.

The sixth named storm, third hurricane, and the first major hurricane of the 2018 Atlantic hurricane season, Florence originated from a strong tropical wave that emerged off the west coast of Africa on August 30, 2018. Steady organization resulted in the formation of a tropical depression on the next day near Cape Verde.

Progressing along a steady west-northwest trajectory, the system acquired tropical storm strength on September 1, and fluctuated in strength for several days over open ocean. An unexpected bout of rapid intensification ensued on September 4–5, culminating with Florence becoming a Category 4 major hurricane on the Saffir–Simpson scale (SSHWS), with estimated maximum sustained winds of 130 mph (215 km/h).

Strong wind shear tore the storm apart, and Florence degraded to a tropical storm by September 7. Shifting steering currents led to a westward turn into a more suitable environment; the system regained hurricane strength on September 9 and major hurricane status by the following day. 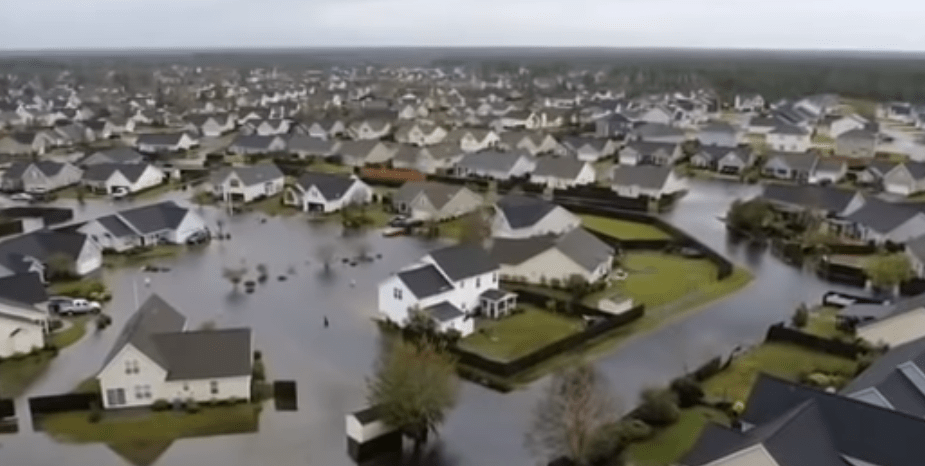 Afterwards, Florence weakened slightly as it underwent an eyewall replacement cycle, but began to restrengthen late on September 11. However, increasing wind shear caused the storm’s winds to gradually taper over the next few days, though the storm’s wind field continued to grow.

By the evening of September 13, Florence had been downgraded to a Category 1 hurricane, though the storm began to stall as it neared the Carolina coastline. Early the next day on September 14, Florence made landfall just south of Wrightsville Beach, North Carolina, and weakened further as it slowly moved inland.

Florence degenerated to a post-tropical cyclone over West Virginia on September 17, and two days later, the remnants of Florence were absorbed into another frontal storm.

Early in the storm’s history, the system brought squall conditions to the Cape Verde islands, resulting in some landslides and flooding; but overall effects were negligible. With the threat of a major impact in the Southeastern and Mid-Atlantic United States becoming evident by September 7, the governors of North Carolina, South Carolina, Virginia, Georgia, and Maryland, and the mayor of Washington, D.C. declared a state of emergency.

On September 10 and 11, the states of North Carolina, South Carolina, and Virginia all issued mandatory evacuation orders for some of their coastal communities, predicting that emergency personnel would be unable to reach people there once the storm arrived.

Despite making landfall as a weakened Category 1 hurricane, Florence still had enough wind speed to uproot trees and cause widespread power outages throughout the Carolinas. A ridge of high pressure over eastern North America stalled Florence’s forward motion for several days while making landfall; moving forward at only 2–3 miles per hour (3.2–4.8 km/h); the storm continually dumped heavy rain along coastal areas from September 13, when the outer rain bands first began to be felt, to September 15, when the storm was still stalled out only a few miles west of Wilmington.

Coupled with a large storm surge, this caused widespread flooding along a long stretch of the North Carolina coast, from New Bern to Wilmington. As the storm moved inland, from September 15 to 17, heavy rain caused widespread inland flooding, inundating cities such as Fayetteville, Smithfield, Lumberton, Durham, and Chapel Hill, as major rivers such as the Neuse River, Eno River, Cape Fear River, and Lumber River all spilled over their banks.

Most major roads and highways in the area experienced some flooding, with large stretches of I-40, I-95, and US Route 70 remaining impassable for days after the storm had passed.

The city of Wilmington was cut off entirely from the rest of the mainland by floodwaters. The storm also spawned tornadoes in several places along its path. Many places received record-breaking rainfall, with more than 30 inches (760 mm) measured in some locations. At least 48 deaths were attributed to the storm, and damage is currently estimated at more than $38 billion 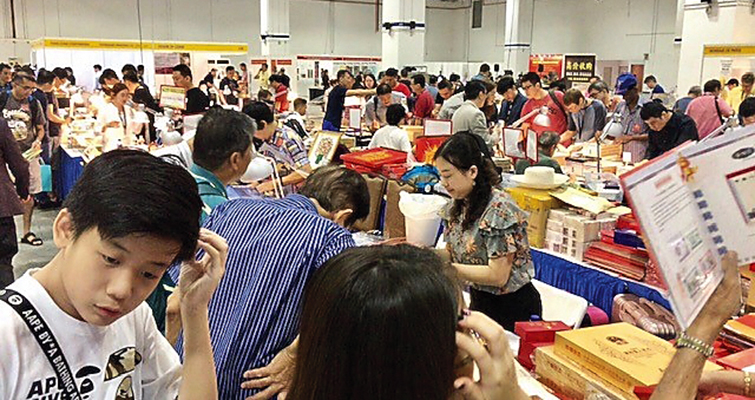