The coin shown below is a 1952 Franklin Half Dollar. Knowing the coin anatomy terms are the basics when talking with other collectors or dealers. Certain terms such as the motto, date, mint mark, designer’s initials, and denomination are located differently on different coins. Study and know the lingo well. 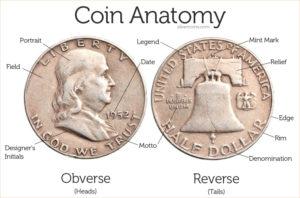 Date – The year in which the coin was minted or produced.

Denomination – Represents the monetary value of the coin.

Designer’s Initials – Almost all coins have the designer’s initials on the coin somewhere. You may have to hunt for them, on this coin they are ‘JRS’ for John R. Sinnock.

Edge – The very outside of the coin which can be plain (smooth), decorated, or reeded.

Field – The flat surface of the coin that serves as a background and is unused.

Legend – This refers to the main lettering of the coin or inscription. It will usually state the country where the coin came from.

Mint Mark – The letter or symbol on the coin that indicates where the coin was minted or struck. In the US, single letters are used to locate the city. The coin above has a ‘D’ which represents Denver, Colorado. The following may be found on US coins: 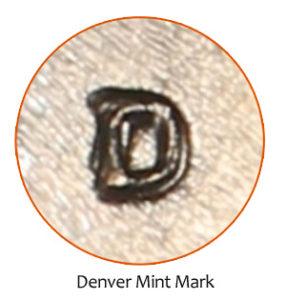 Motto – The Motto for most US coins include ‘E Pluribus Unum’ and ‘In God We Trust’. Older US coins differ.

Obverse – This is the term given to the front of the coin or the ‘head’ side.

Portrait – Probably the defining item of the coin is the portrait on the Obverse side. In most cases it is a US President or historic figure as well as Lady Liberty.

Relief – This refers to any part of a coin that is raised and not the field.

Reverse – This is the term given to the back side of the coin or the ‘tails’ side.

Rim – The outer edge that is slightly raised making coins easier to stack and serves as protection for the face of the coin.

MYSTERY BOX GIVE AWAY CONTEST 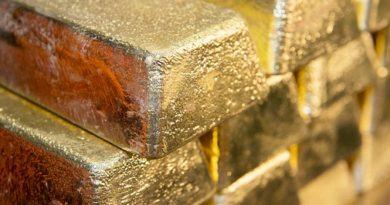