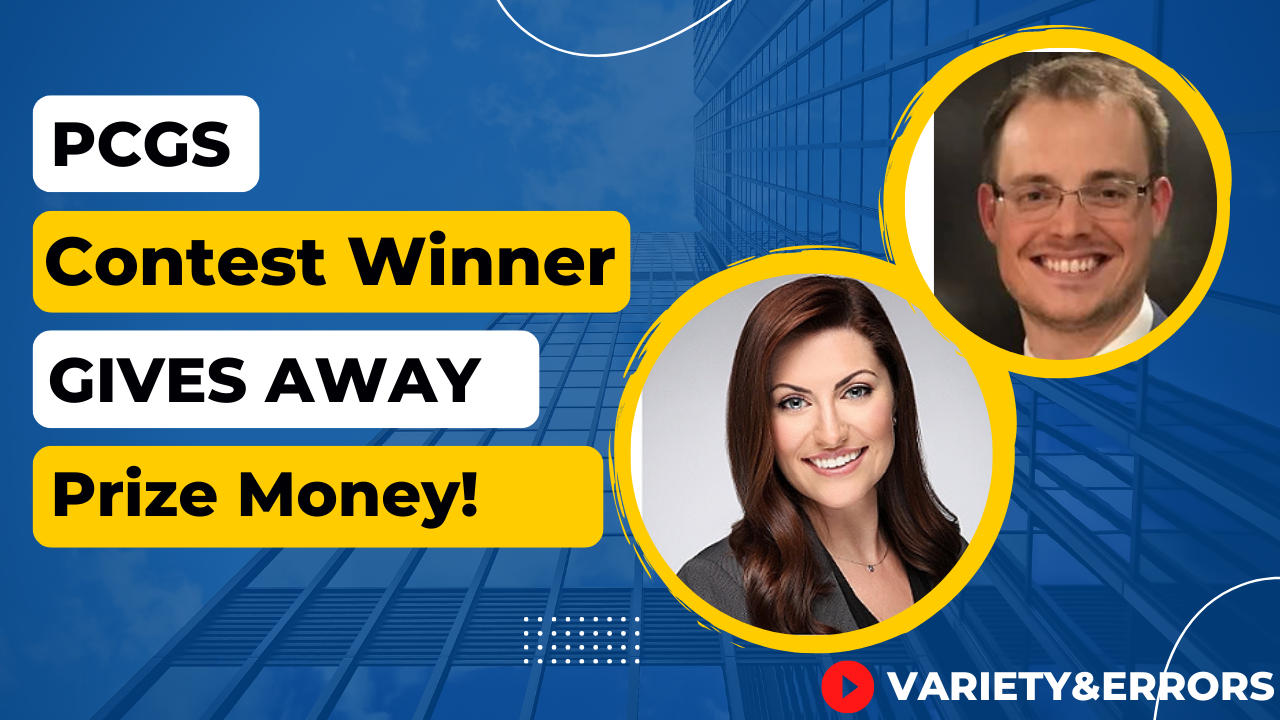 The Virginia Beach, Virginia, dealer who aced the Professional Coin Grading Service grading contest at the June 2022 Long Beach Expo in California is educating the next generation of collectors, donated his prize

(Santa Ana, California — August 2, 2022) — Devin Hipp, who was the winner of the Professional Coin Grading Service (PCGS) Coin Grading Competition at the June 2022 Long Beach Expo in California, has announced he is donating his prize winnings.

His prize, which includes $1,000 in PCGS Grading Credit, is going to Witter Coin University, where Hipp is instructing courses on numismatics for young collectors.

“Devin Hipp is an inspiration to all of us here at PCGS,” said PCGS President Stephanie Sabin. “Our congratulations to Devin Hipp, a true student of grading who aptly demonstrated his grading skills at our popular PCGS Coin Grading Competition and someone who wants to teach his skills to foster a love for our hobby among young people. We were simply moved when he informed us that he wanted to donate his prize to Witter Coin University. He represents the epitome of numismatic altruism.”

“I asked PCGS to donate the $1,000 prize to Witter Coin University, where I am co-instructing 40 young numismatists this summer,” explained Hipp, who expressed his admiration of Witter Coin president and owner Seth Chandler, who organized Witter Coin University in 2021. “The talent that Seth Chandler has been able to put through this program has been some of the brightest kids in numismatics, and I am honored to be helping build the next generation of great numismatists through this program.”

He added, “I have been collecting and involved with numismatics for the past 26 years. I was given great advice early on to become proficient at coin grading; since it was so challenging, I dove in at a very young age to learn everything I could about the subject. That early and continued study has provided me opportunities beyond what I thought was possible in this business, and I love every minute that I am able to work in this industry.”

Professional Coin Grading Service (PCGS) is a third-party coin and banknote grading company that was launched in 1986. Over 35 years, PCGS has examined and certified more than fifty million U.S. and world coins, medals, and tokens with a combined value of over $49 billion. For more information about PCGS products and services, including how to submit your coins for authentication and grading, please visit www.PCGS.com or call PCGS Customer Service at (800) 447-8848.