The Nova Constellatio coppers, dated 1783 and 1785 and without denomination, were struck in fairly large quantities in Birmingham, England, beginning in 1785, and were shipped to NewYork where they entered circulation.

Apparently they resulted from a private coinage venture undertaken by Constable, Rucker & Co., a trading business formed by William Constable, John Rucker, Robert Morris, and Gouverneur Morris as equal partners. The designs and legends were copied from the denominated patterns dated 1783 made in Philadelphia (see page 86). A few additional coppers dated 1786 were made by an inferior diesinker. In the February 2005 issue of NUMISMATIST (page 63), William Anton offered a 1783 NOva Constellatio Copper: 10 Unit for $385,000.00, describing it as follows: “Missing in the Unique Pattern Set — Gem deep mirror proof struck with a beveled edge in a collar.  Ex. Baldwin.  Just breathtaking.” 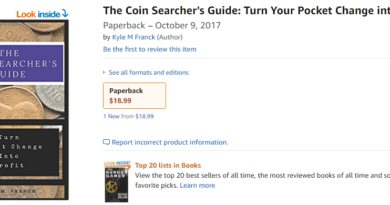 Handling Coins and Caring for Your Coin Collection