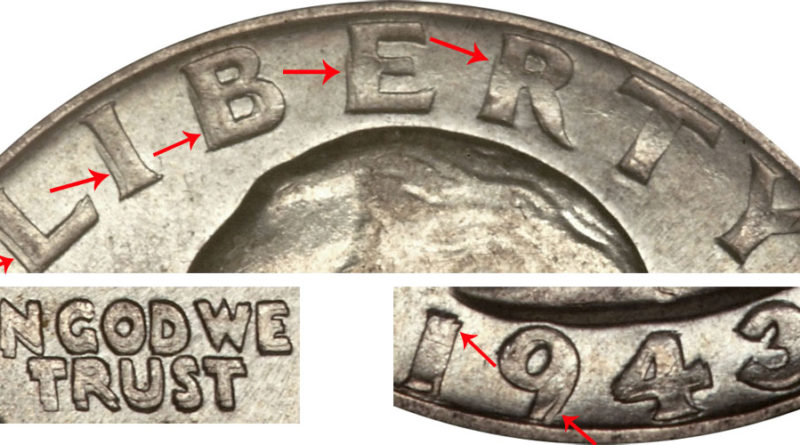 The Washington quarter is the present quarter dollar or 25-cent piece issued by the United States Mint. The coin was first struck in 1932; the original version was designed by sculptor John Flanagan.
As the United States prepared to celebrate the 1932 bicentennial of the birth of its first president, George Washington, members of the bicentennial committee established by Congress sought a Washington half dollar. They wanted to displace for that year only the regular issue Walking Liberty half dollar; instead Congress permanently replaced the Standing Liberty quarter, requiring that a depiction of Washington appear on the obverse of the new coin. The committee had engaged sculptor Laura Gardin Fraser to design a commemorative medal, and wanted her to adapt her design for the quarter. Although Fraser’s work was supported by the Commission of Fine Arts and its chairman, Charles W. Moore, Treasury Secretary Andrew W. Mellon chose a design by Flanagan, and Mellon’s successor, Ogden L. Mills, refused to disturb the decision.

The new silver quarters entered circulation on August 1, 1932; and continued to be struck in silver until the Mint transitioned to copper-nickel clad coinage in 1965. A special reverse commemorating the United States Bicentennial was used in 1975 and 1976, with all pieces bearing the double date 1776–1976; there are no 1975-dated quarters. Since 1999, the original eagle reverse has not been used; instead that side of the quarter has commemorated the 50 states, the nation’s other jurisdictions, and National Park Service sites—the last as part of the America the Beautiful Quarters series, which will continue until 2021. The bust of Washington was made smaller beginning in 1999; in 2010 it was restored to bring out greater detail. 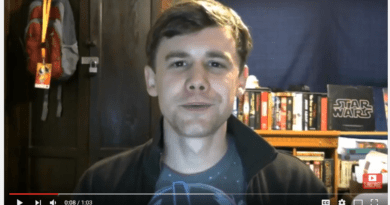 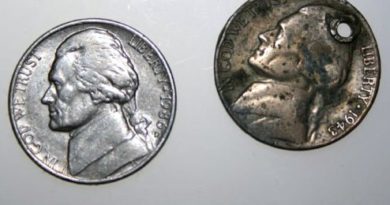 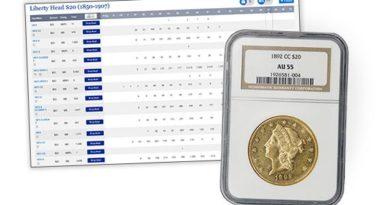 Rare Coins to Look For in Your Pocket Change Worth Money