Name a market that never closes during the working week, has the largest volume of the world’s business, with people from all countries of the world participating every day. Yes, you guessed right – the Foreign Exchange Market (Forex). The market has arisen from the need for a system to facilitate the exchange of different currencies from around the world in order to trade. It is the premier financial market in the world, which reflects the financial dynamics of world trade quite clearly.

All trade here is a trade-off between the pairs of currencies from two different countries. The famous phrase ‘money never sleeps’ – coined by the well-known Hollywood movie ‘Wall Street’ – sums up the foreign currency exchange market perfectly. No matter what time of day it is, the Forex market will stay open from 5pm EST on Sundays until 4pm EST on Fridays, every week, 24 hours a day during trading days!

When you begin to trade Forex online, you may find yourself overwhelmed and confused by the sheer number of currency pairs available through the MetaTrader 4 trading terminal. What are the best currency pairs to trade? The answer isn’t straightforward, as it varies with each trader. You need to take the time to analyse different pairs against your own strategy, to determine which are the best Forex pairs to trade on your own account.

This article will briefly describe what currency pairs are, and will assist you with identifying the best Forex pairs to trade. It will also explain what Forex majors are and whether they will work for you.

What are Currency Pairs?

Forex trading – or foreign exchange trading – is all about buying and selling currencies in pairs. For the buying and selling of currencies, you need to have information about how much the currencies in the pair are worth in relation to each other. This relationship is what defines a currency pair. A currency pair quotes two currency abbreviations, followed by the value of the base currency, which is based on the currency counter.

There is always an international code that specifies the setup of currency pairs. For example, a quote of EURUSD 1.23 means that one Euro is worth $1.23. Here, the base currency is the Euro (EUR), and the counter currency is the US dollar. Thus, each currency pair is listed in most currency markets worldwide. If you would like to learn more about Forex quotes, why not check out our article which explores the topic in greater detail?

Are Majors Really the Best Currency Pairs to Trade?

Not surprisingly, the most dominant and strongest currency, as well as the most widely traded, is the US dollar. The reason for this is simply the sheer size of the US economy, which is the world’s largest. The US dollar is the preferred reference in most currency exchange transactions worldwide. It is the dominant reserve currency of the world.

The following currency pairs (listed below) are not necessarily the best Forex pairs to trade, but they are the ones that have high liquidity, and which occupy the most foreign exchange transactions:

The values of these major currencies keep fluctuating according to each other, as trade volumes between the two countries change every minute. These pairs are naturally associated with countries that have greater financial power, and the countries with a high volume of trade conducted worldwide. Generally, such pairs are the most volatile ones, meaning that the price fluctuations that occur during the day can be the largest.

Does this mean that they are the best? Not necessarily, as traders can either lose, or make money on the fluctuations. The aforementioned pairs tend to have the best trading conditions, as their spreads tend to be lower, yet this doesn’t mean that the majors are the best Forex trading pairs.

What is the Best Currency Pair to Trade?

Before analysing the best currency trading pairs, it is better to enhance our knowledge on the most popular currencies that can be found in the world of Forex trading. They include:

Out of these currencies you can find a few popular currency pairs. If you want to achieve success in Forex trading, you need to have a better understanding of the currency pairs that you trade. If you select any of the currency pairs we’re going to discuss below, you will make trading much simpler for yourself, as lots of expert analytical advice and data is available on them.

Analysis of the Best Currency Pairs to Trade

Let’s take a detailed look at the currency pairs below:

All the major currency pairs that can be found in the modern world are equipped with tight spreads. However, this fact is not applicable to the USD/GBP currency pair, because of its volatility. It is perhaps better to avoid the currency pairs that have high spreads. The recommended spread by the trading experts tends to be around 0-3 pips. When it exceeds 6 pips, the trading pair may become too expensive, which can lead towards greater losses.

Still, it doesn’t mean that you should totally avoid everything that has high spreads. The best way to trade sensibly and effectively in this regard would be to exercise risk management within your trading, so you can effectively manage the risks.

Typically the best pair for you is the one that you are most knowledgeable about. It can be extremely useful for you to trade the currency from your own country, if it is not included in the majors, of course. This is only true if your local currency has some nice volatility too. In general, knowing your country’s political and economical issues results in additional knowledge which you can base your trades on.

You can find such information through economic announcements in our Forex calendar, which also lists predictions and forecasts concerning these announcements. It is also recommended to consider trading the pairs that contain your local currency (also known as ‘exotic pairs’). In most cases, your local currency pair will be quoted against USD, so you would need to stay informed about this currency as well.

The dynamics of foreign exchange trading is an interesting subject to study, since it can provide a boost to the world economy, along with the rise and fall of its financial fortunes. As globalization becomes a bigger, more pressing issue for most countries around the world, the fate of these pairs is closely interconnected. Make sure you study the foreign exchange market extensively before making an investment. 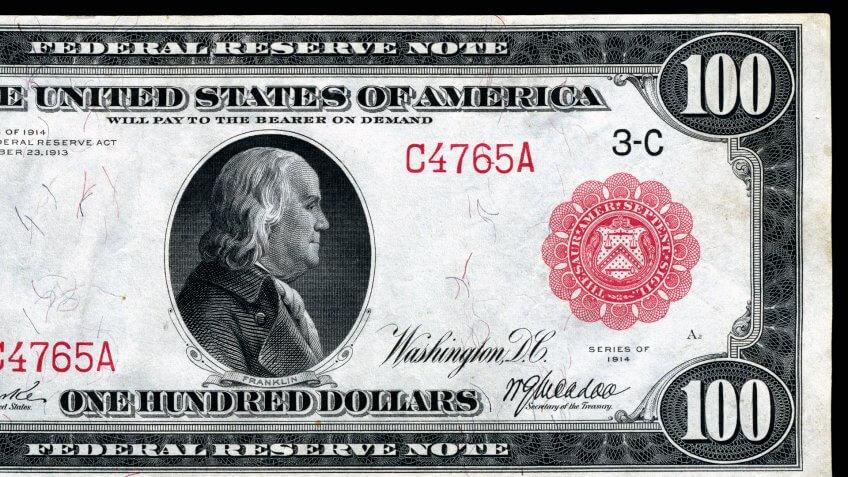