The first coins in the scarab coin series were introduced last year and proved instant sellouts helped, no doubt, by their simple yet powerful designs. The continuing quality of the third set indicates it is likely to do likewise. In June, Lichtenstein’s Coin Invest Trust (CIT) released the third set of a major coin series … Read more

Coins of The Obama Era It’s still unclear how history will ultimately remember the presidency of Barack Obama, who served as the 44th president of the United States from 2009 through 2017. But coin collectors can already honor the historic, two-term former commander-in-chief in their own ways. Over the course of the eight years President Obama … Read more 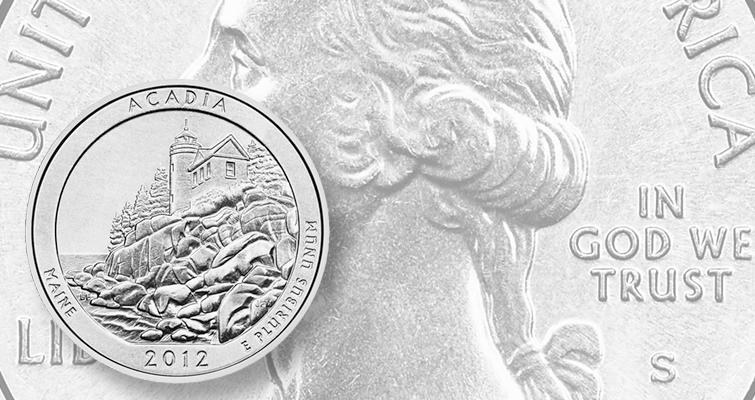 CHANGES IN US MINT Two new pieces of legislation have been introduced (in one instance, reintroduced) to Congress that seek to alter the landscape of our nation’s circulating coinage. COINS Act of 2017 Republican Senators John McCain (AZ) and Michael Enzi (WY) introduced the Currency Optimization, Innovation, and National Savings (COINS) Act of 2017 (S. … Read more 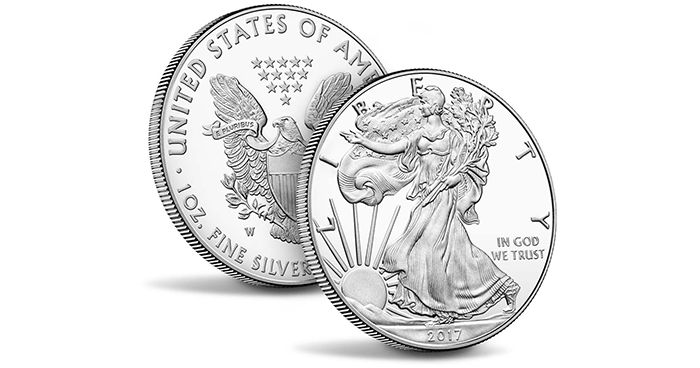 (Washington)—The United States Mint will begin accepting orders for the 2017 American Eagle 1-ounce silver Proof coin on March 23 at noon Eastern Time. The obverse of the ASE features Adolph A. Weinman’s full-length figure of Liberty in full stride, enveloped in folds of the flag, with her right hand extended and branches of laurel and … Read more 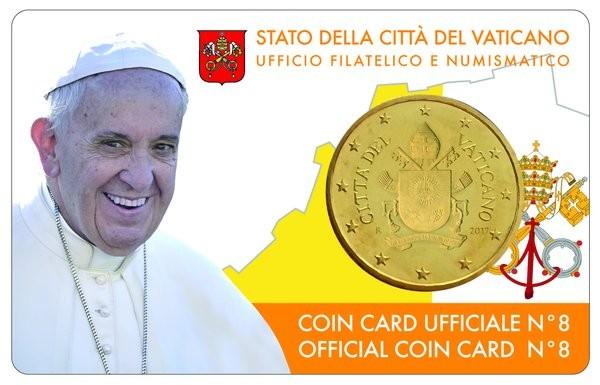 Since Pope Francis views himself as “the pope of the poor,” it appears to be ironic that Vatican City coins on which his image appears are selling for far more than is their face value. The fact that Vatican City’s euro coins are severely limited in mintage and for that reason command a high premium … Read more 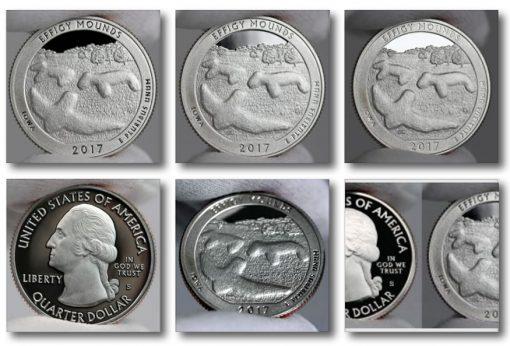 Early on Monday, Feb. 6, the quarter commemorating the site gets released into general circulation by the Federal Reserve. Then, later on the same day at noon ET, the public can start buying rolls and bags Effigy Mounds quarters directly from the U.S. Mint. Finally, on Tuesday, Feb. 7, the National Park Service and the … Read more 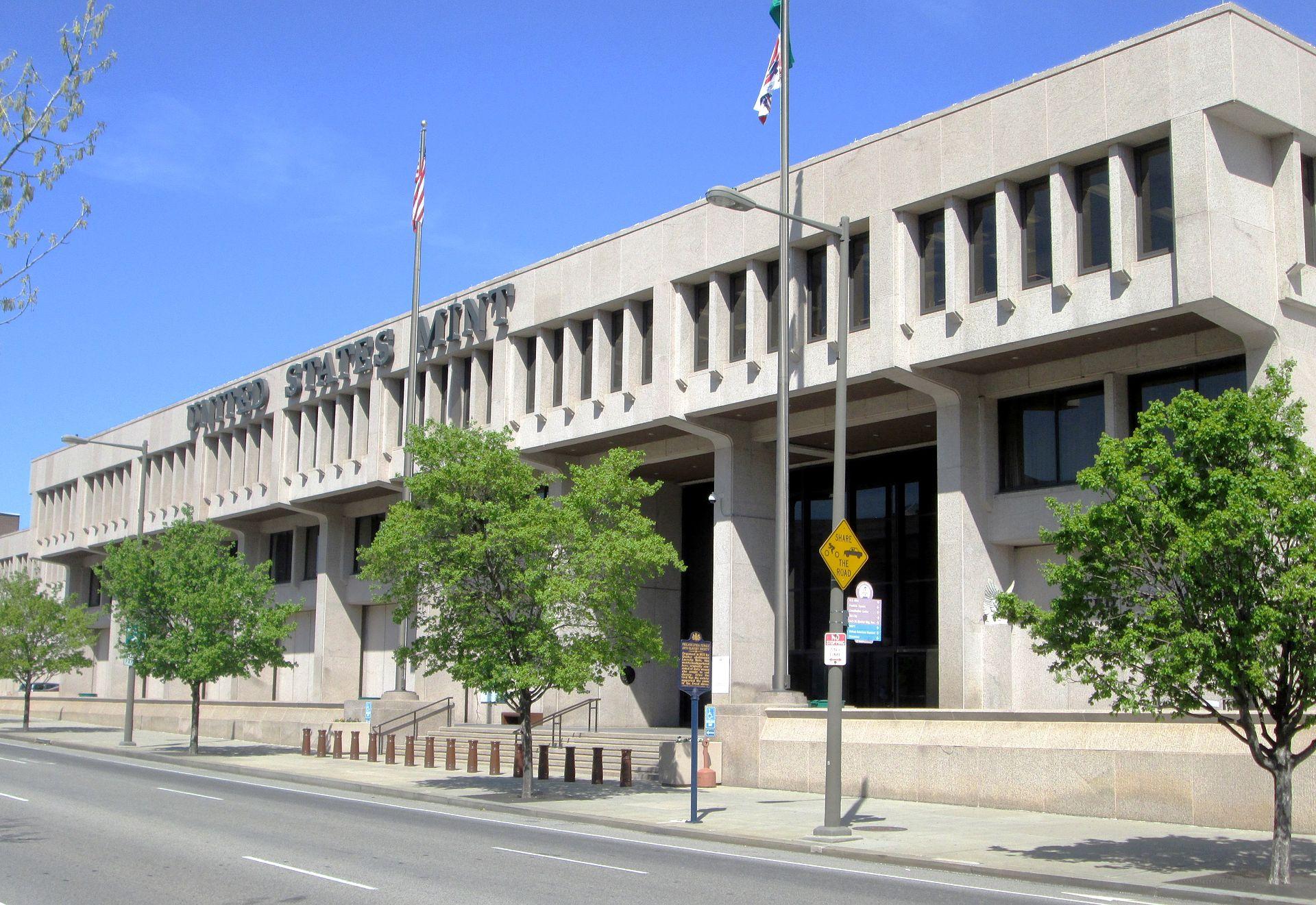 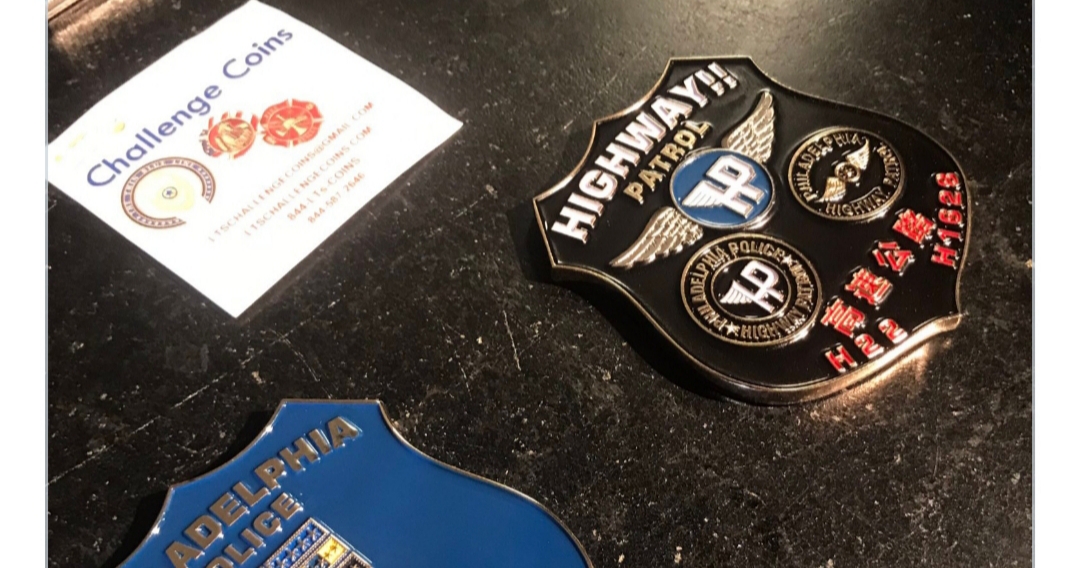 PHILADELPHIA (CBS) — It’s a roll call Andy Chan has not attended in more than five weeks. The motorcycle officer and 24-year veteran of the Philadelphia Police Highway Patrol was heading into work on Jan. 3 when a 79-year-old man struck him with a van. “I got a call from the commanding officer of the … Read more