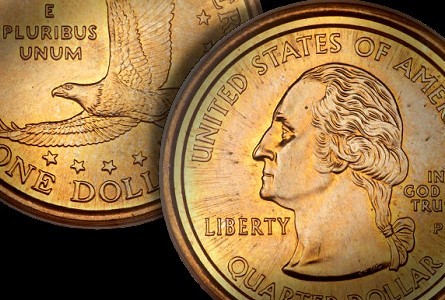 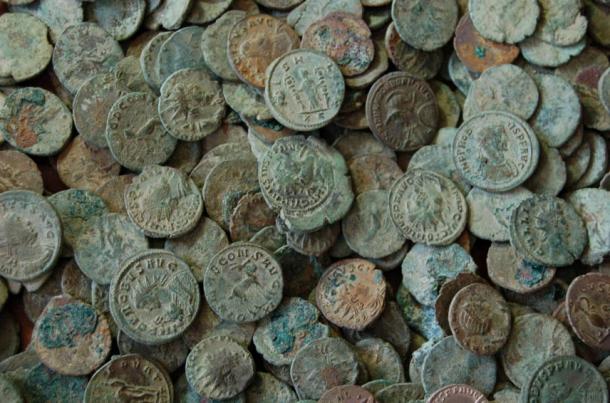 Coin Grading Following in the footsteps of the coin grading scale, there is also a Universal Rarity Scale that was developed in 1992 by Q. David Bowers, a famous numismatist. This was to better assess the rarity of a coin quickly and accurately. 5 Components of Coin Grading 1Strike This refers to the process of … Read more