These days, rarities sprout at NYINC sales like mushrooms after autumn rain. For collectors of sought-after Asian rarities, Stack’s Bowers world paper sale on Jan. 11-12 demands their attention. Two different historic Straits Settlements $100s will be on offer. Both feature King George V along with that wonderful prowling tiger vignette.

First up is an example of P-5. It bears the first date of issue for this series: 7 March 1916. Graded PMG-20 Very Fine NET, it is stained, and although a little jagged around the edges, all pertinent detail is present. Unpriced in the Standard Catalog of World Paper Money in any condition, it is just the second time Stack’s Bowers have handled this note. It will carry an estimate of $20,000-25,000.

Full catalog and bidding details are available at the Stack’s Bowers website: www.stacksbowers.com. 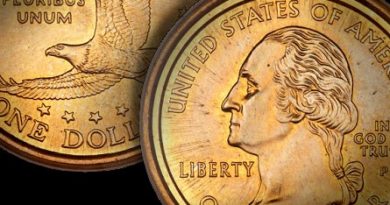