January 3, 2019.  Irvine, Calif. – On Sunday, January 20th, GreatCollections will be auctioning the recently discovered Ronald Reagan Presidential Dollar with Missing Edge Lettering. The error has been authenticated by PCGS and graded MS-65.

Since Presidential Dollars were first released in 2007, missing edge lettering has been discovered on most of the issues.  In the later years though, the U.S. Mint was more successful in ensuring that all dollar coins leaving the Mint had their intended edge lettering.

The Ronald Reagan Presidential Dollar was the last in the 10-year series issued by the U.S. Mint in 2016.

Ian Russell, owner/president of GreatCollections said: “This coin was recently discovered by a coin dealer on the East Coast while searching through Mint sets and it was found in the Denver folder of the set.  Since the mint mark is part of the inscription on the edge of the coin, without this information, we would not know where the coin was minted.

“Missing edge lettering dollars have been very popular over the past decade.   We expect spirited bidding on this coin, since it is the first and only known example in the series,” Ian continued.

The Ronald Reagan Missing Edge Lettering Dollar will be on display at the FUN Coin Convention 2019, at the GreatCollections table 938/940 and also at GreatCollections’ Irvine office by appointment.  To find out more, please visit www.greatcollections.com or telephone 1-800-44-COINS (1-800-442-6467). 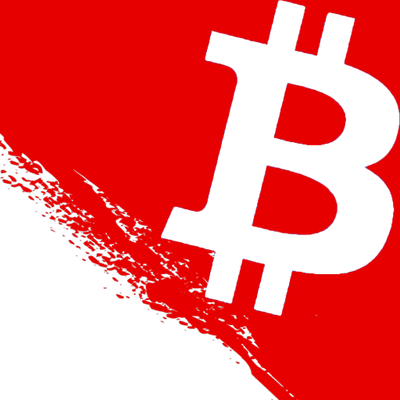