“Our rate of sale in just the first part of March exceeds 300% of what was sold last month,” the U.S. Mint told its bullion distributors Thursday.

Bullion American Silver Eagles are sold in bulk through the U.S. Mint’s network of “Authorized Purchasers” who consist of major coin and precious metals dealers, brokerage companies, and other participating financial intermediaries. APs are charged the LBMA Silver Price plus a $2.00 per coin premium, and have a minimum ordering requirement of 25,000 ounces. In the secondary market, bullion coins are usually priced at a few percentage points above the latest value of their precious metal content. 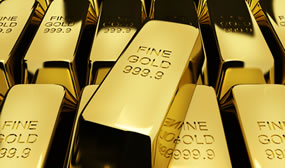 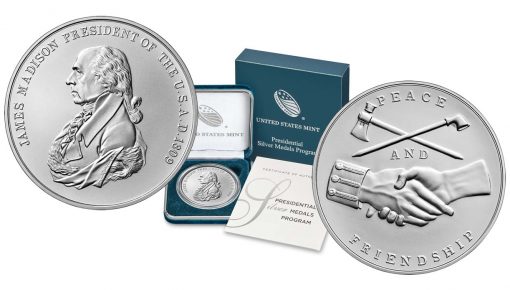