An extremely rare 1894 dime, one of only 24 minted and once owned by former Lakers owner Jerry Buss, has sold at auction for $1.32 million, including the buyer’s commission.

Only nine of the rare 1894-S dimes are known to exist, according to the auction house Stack’s Bowers Galleries. The dime was auctioned Thursday at the American Numismatic Association World’s Fair of Money in Chicago.

The coin was once owned by the late Buss, who in addition to being the former owner of the Los Angeles Lakers, was also an avid collector of rare coins.

Some 10,000 20-cent pieces were minted by the Carson City Mint in 1876 but were ordered destroyed by the government. The coin auctioned in Chicago is one of only 20 from the 10,000 minted at Carson City that escaped the melting pot. 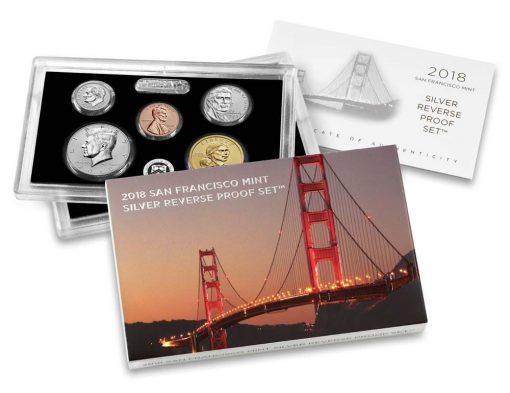 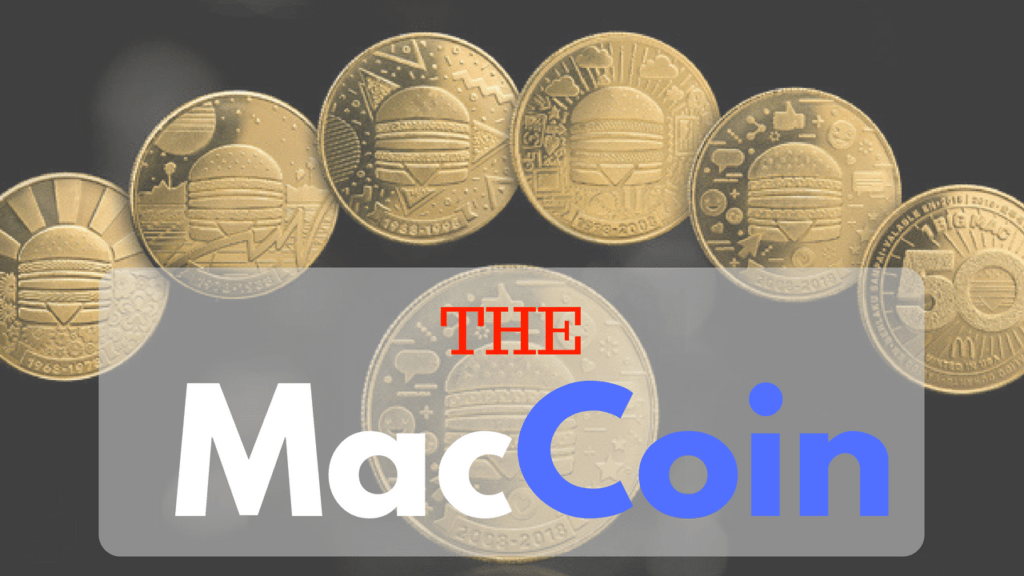