Initiative Q is not, in any way, a cryptocurrency. But it might just be the new Bitcoin.

In just four months, the ‘payment system of the future’ has built a network of nearly three million adopters by offering ever-decreasing sums of their future currency in exchange for an e-mail address. Despite attracting over 100,000 new users each day, the invite-only registration process triggered instant retaliation from skeptics who dubbed the ambitious global currency a pyramid scheme.

Of course, Initiative Q is asking for no more than a few pieces of digital information most digital natives share with companies on impulse. And with companies touting far inferior privacy policies. While it is imperative for people to question all financial decisions they’re presented with, a company simply cannot exist as a pyramid scheme if there is no information – let alone money – to float up the pyramid.

The reality of the enterprise is far less controversial than cynics would have you believe. Quite simply money has no value without perceived value. It is the case with dollars, pounds and every currency in between. Similarly opportunistic companies, like Dogecoin, have gone on to create immense value against all odds and it is not impossible for Initiative Q to follow suit.

It is not a get rich quick scheme and I think that’s where people get confused,” said Initiative Q founder Saar Wilf. “You have to reach critical mass if you want to create a currency and that is what we’re trying to do.

Wilf, who successfully built the integrated systems for online transaction verification and fraud prevention that were later acquired by PayPal, believes Q is possible but not inevitable.

The world needs a better payment system. We are glued to its existing infrastructure and the only other option is cryptocurrency, which I don’t believe answers the real problems. Crypto – like all currency – has built its value based on trust but is decentralized from government. It circumvents the systems, which I think most people realize can be as bad as it can be good. We want Q to become mainstream and that’s why we give it away for free to those willing to promote it. 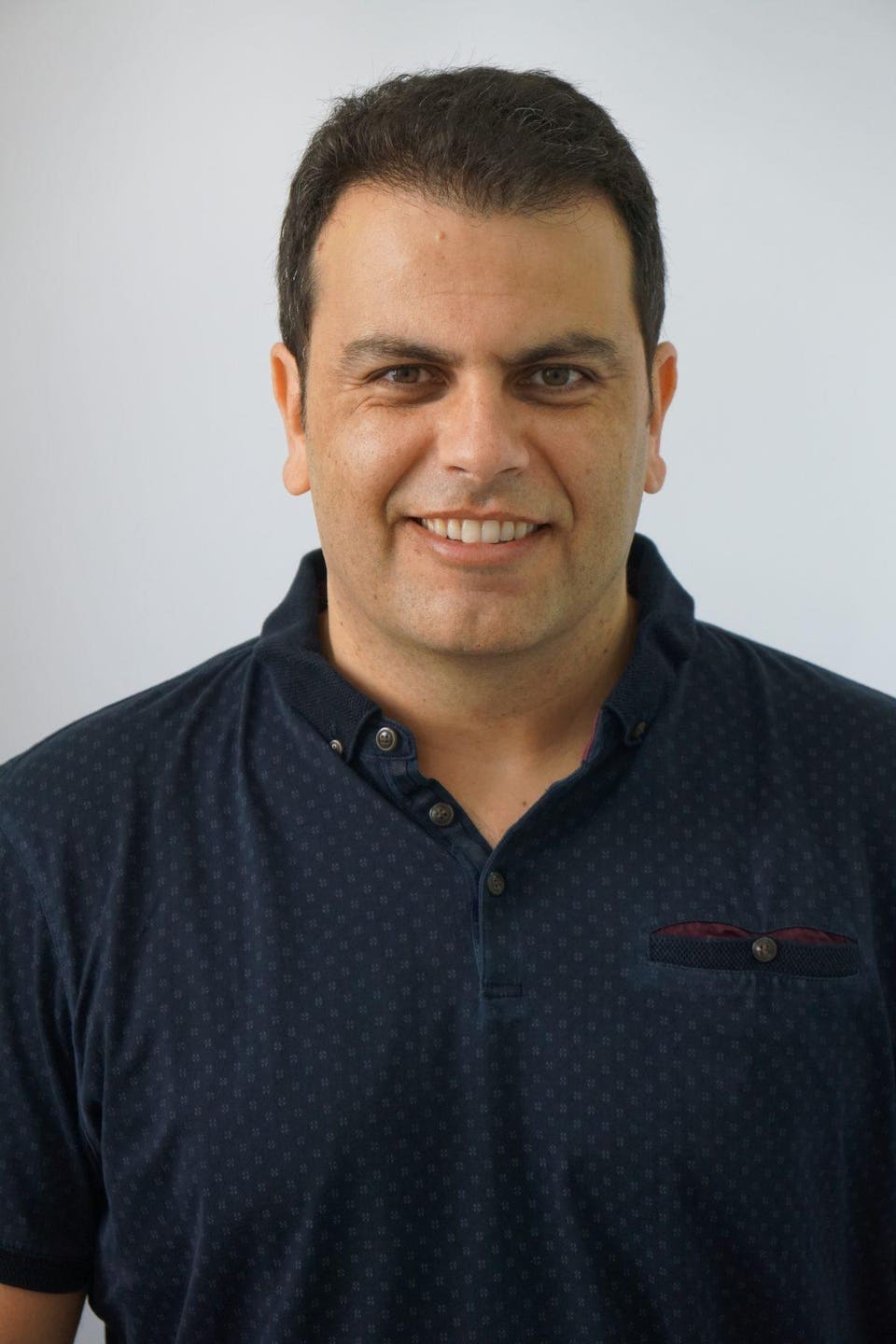 There is no value in anything until people adopt it, so our strategy was incredibly clear. Building trust was and will always be our biggest challenge, but we will never abuse it. Our plan is to comply with regulations but make everything far more efficient than it is now.

We want to make all financial processes both easier and faster. We want people to be able to pay for a meal like they would an Uber. To use artificial intelligence to allow families and businesses to share accounts. To have an international currency that can be traded and shared without the ill-equipped processes that are currently in place and cost so much time and money. We want to use technology to trade smarter and more secure.

Some financial experts, however, have yet to be convinced. Mike Rymanov, CEO of Digital Securities Exchange (DSX), said: “The lure of fortune and the perceived lack of risk will undoubtedly attract many, but as it is a technology play rather than a payment network, they will ultimately be disappointed as their spam box fills up and their accounts remain empty.

“While the company behind the scheme tries to justify its existence and marketing approach by making grand overtures it’s missing two key elements – an actual product and regulatory control. Before it can become a viable option for investors, Initiative Q will need to ensure it meets all governing requirements across all jurisdictions it operates in – which can, and will take years. At the moment, it’s simply too early to commit.”

Rymanov is not mistaken; Initiaive Q, with an existing team of eight and no actual currency in circulation, is not the get rich quick scheme of dreams. But it is also not worth writing off.

Like any digital evolution, nothing will happen overnight. A ‘Q’ – which the company hopes will become as valuable as a dollar within a decade – is in the eye of the beholder. Iniative’s own timeline predicts nothing, hopes for everything, yet commits to utilising the most advanced technology to bring a new global currency to fruition. The capacity to create Bitcoin, but better.

If that’s not worth sharing an e-mail address, I’m not sure what is. 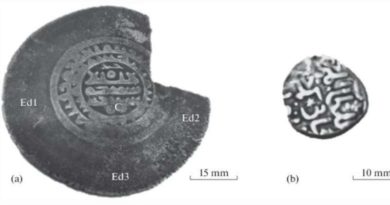 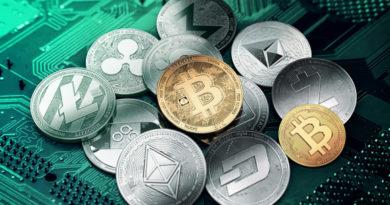 What is Bitcoin? (BTC)