The coin market has seen a nice uptick in recent months, starting with a healthy Florida United Numismatists show in January and followed up with a robust February Long Beach Expo in California.

Bad weather at the start of the March Whitman Baltimore Expo threatened to slow things down since some market-makers were forced to stay home when flights were canceled. Even hobby legend and longtime “Red Book” editor Ken Bressett was forced to miss the celebrations that Whitman Publishing had planned to honor his longtime contributions to the hobby’s leading annual price guide because of the weather.

But a little bit of snow and slush didn’t stop Stack’s Bowers Galleries from having a great set of auctions at the Baltimore show, with $14.2 million in U.S. coins sold across six sessions and an event total surpassing $24.6 million. The ESM Collection of Lincoln Cents with Major Varieties, the all-time finest on the Professional Coin Grading Service Set Registry, surpassed expectations. At the top was one of just three known 1958 Lincoln, Doubled Die Obverse cents, graded PCGS Mint State 64 red, that brought a huge $336,000. A 1879 Quintuple Stella pattern graded PCGS Proof 63 Cameo was the anticipated auction star, but it failed to meet its $1.5 million reserve and went unsold.

The Joel R. Anderson Collection of U.S. paper money featured just 64 lots and realized nearly $8 million including seven items that sold for $500,000 each and three that topped the $900,000 mark, though nothing reached the $1 million threshold.

Sellers continue to be cautious in risking seven-figure coins at auction, often worried that they will be “burned” if they don’t sell.

Heritage’s Central States Numismatic Society auctions at the end of April in Schaumburg, Illinois, lack the massive headline-grabbing, huge money lots that are often seen at these sales, and even the recent FUN auction juggernaut lacked a $1+ million dollar rarity. In contrast to auctions, high-profile coins continue to be traded in a robust private market. Heritage announced on March 23 that it brokered the finest certified 1787 New York Brasher doubloon for more than $5 million. 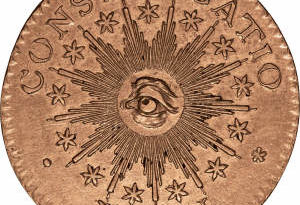 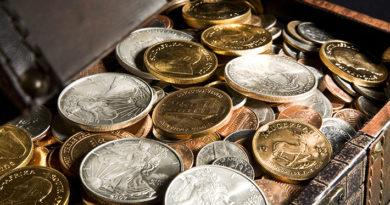 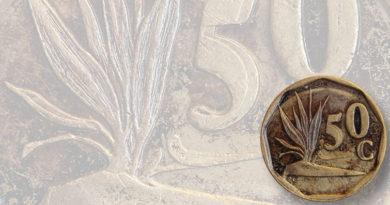