The United States Mint pulled back the curtains today to unveil information and final designs for the curved Apollo 11 50th Anniversary Commemorative Coins that launch on Jan. 24, 2019. 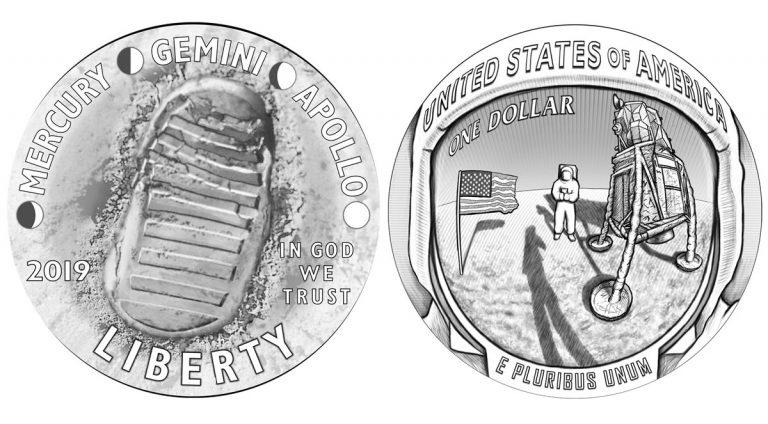 The U.S. Mint produced its first curved coins four years ago in celebration of the 75th anniversary of the National Baseball Hall of Fame. They were enormously popular. 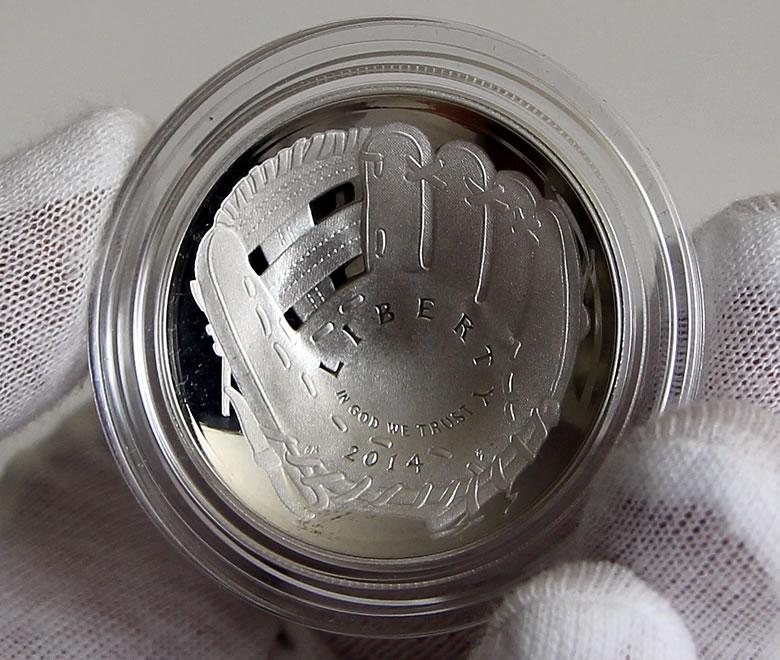 Gary Cooper’s artwork won among candidates for the coins’ obverse (heads side) design. Engraved by Joseph Menna, it features the inscriptions “MERCURY,” “GEMINI,” and “APOLLO,” separated by phases of the Moon, and a footprint on the lunar surface, which together represent the efforts of the United States space program leading up to the first manned Moon landing. Additional inscriptions include “2019,” “IN GOD WE TRUST,” and “LIBERTY.”

Designed and engraved by Phebe Hemphill, reverses depict a representation of a close-up of the famous ‘Buzz Aldrin on the Moon’ photograph taken July 20, 1969, that shows just the visor and part of the helmet of astronaut Buzz Aldrin.

The reflection in Buzz Aldrin’s helmet includes astronaut Neil Armstrong, the United States flag, and the lunar module. Inscriptions include “UNITED STATES OF AMERICA,” the denomination, and “E PLURIBUS UNUM.”

The U.S. Mint will produce 7 coins in total, making them available in varying mintages, collector finishes, denominations, and compositions. It will also strike a unique Kennedy 50c as a part of the 50th anniversary celebrations.

The 3-inch 2019-P Proof Apollo 11 50th Anniversary Five-Ounce Silver Dollar marks several firsts for the U.S. Mint. It will be the agency’s first 5-ounce piece that has a proof finish, a reeded edge and a curved shape. 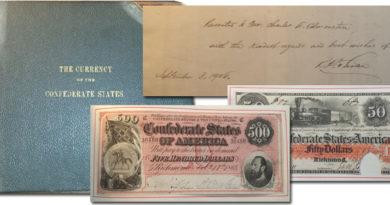 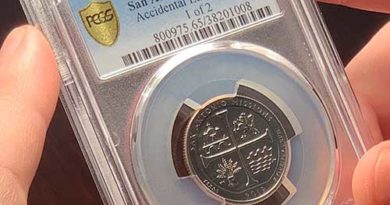 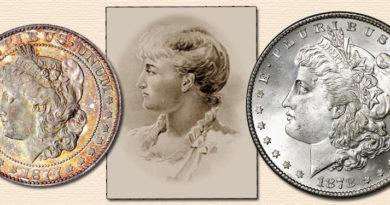