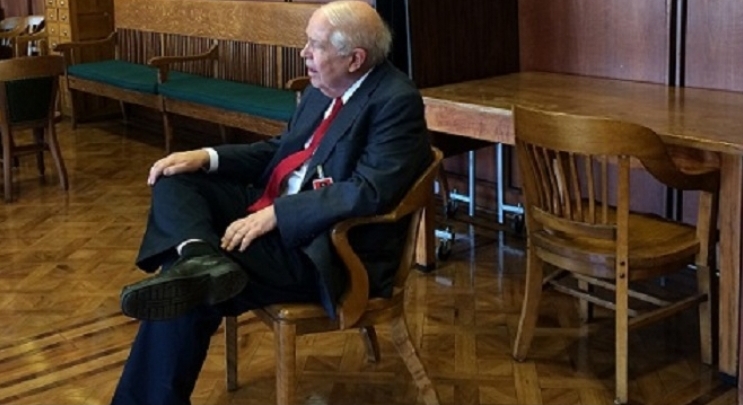 In looking through some old publications the other day I came across this editorial by James Risk, written for Coin Galleries, a division of Stack’s, in 1970 (lightly edited): 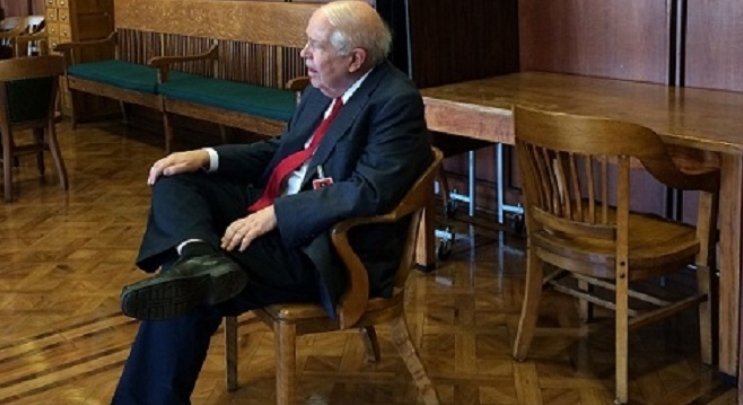 This Editor, and I suspect any other of his species, in introspective moments feels that he occupies a lonely chair. Time and time again he expounds basic truths, numismatic or otherwise, only to suspect that he’s whistling up a chimney. Nobody pays any attention to him. The seal of Dartmouth College carries the Latin motto, “Vox Clamantis in Deserto.”

After a good deal of crying aloud in assorted deserts it is a comfort to find another man doing what we suspect may be the same thing. But comfort aside, we were so impressed by what he had to say that some of it bears repetition here.

The name of Q. David Bowers will be a familiar one to most of our readers even though they may not be as deeply involved in the field of U.S. coins as he is. The other day we were subjecting his latest catalogue, dated September, 1970, to an admiring examination and thinking it might be fun if we were only in a position to be a “discriminating numismatist.”

The last few pages of this publication were devoted to an editorial by Mr. Bowers entitled, “A Treasure for the Future.” As something of a quiet connoisseur of both the author’s prose, as well as his ideas, we settled down to see what he had on his mind this time. His theme was collecting coins and the various ways there are to engage in this pleasurable activity. The first part of the editorial was devoted to an experience with an acquaintance of his named Jim, whose approach to collecting he compared with that of the late Oscar G. Schilke, one of the most loveable figures who has ever moved across the numismatic landscape in recent years. His conclusions were so sound we feel they should interest every reader of the REVIEW

“Jim,” he wrote concerning a recent coin buyer, “will never be happy with coins. He is looking for something that coins to not offer; consistent short term speculative profits. I wouldn’t be surprised if, next year, Jim has forgotten about coins entirely and is investing in some other field which offers a mirage of fast profits without any work or knowledge. Or, maybe I’m wrong. Actually I hope I am. I hope he reads that $50 worth of books he’s bought and takes up coin collecting as a hobby, not primarily as an investment.

“The above incident, which happened just a few weeks ago, is not particularly unusual. We’ve had many similar conversations with other coin ‘investors,’ Other dealers, particularly those with over the counter trade, have probably heard many more stories than have I. This situation illustrates the frustration of the coin investor who enters coins from a strictly investment viewpoint and cannot grasp that coins are a collecting field first and investment field a far second.” Oscar Schilke was an entirely different sort of man. He was not an instant “numismatist” but had devoted a lifetime to the study and collection of coins. He not only read more than $50 worth of books but, in collaboration with Raphael E. Solomon, wrote a very good one himself – “America’s Foreign Coins.” This volume should be in every collector’s library.

Mr. Bowers paid him a revealing and obviously heartfelt tribute. “Numismatics made Mr. Schilke’s life richer in many ways. From a pleasure viewpoint he really enjoyed the company of other collectors and dealers many of whom today can recall his warm hospitality and his love for the coins he owned. From a financial viewpoint, his coin collection made a nice next egg – an investment whose performance would have been hard to duplicate in any financial medium. We recall our friendship and business with Mr. Schilke to illustrate that coins can be rewarding financially, but historically those who have done best have been collectors and numismatists first and investors second.”