The saying, “a picture is worth a thousand words” certainly holds its merit in this photo of an early 20th century US Federal Reserve Note. Those unfamiliar with the modern hemp movement would say that the photo raises more questions than it does answers. However, this photo will serve as a valuable asset to those interested in hemp’s past–and its future!

It is interesting to note that this US currency, one in a series of several different currencies circulating at this time (e.g., Gold Certificates, Silver Certificates), was issued one year after the USDA published its famous 1913 Yearbook, which was devoted solely to hemp. Lester Dewey wrote under Stacking “Hemp stalks which are to be stacked are bound in bundles about 10 inches in diameter…” which looks similar to that of the picture above.

The “Hemp Bill” is available in the following series:

“The back was designed by Clair Aubrey Huston; Farming, a scene in Manchester Township, York County, Pennsylvania, was engraved by Marcus W Baldwin; Industry, a mill in Joliet, Illinois, was engraved by HL Chorlton. The first day of issue was November 16, 1914.”

Note that Pennsylvania produced hemp through the 1900’s, and the crop depicted on the currency is too tall to be wheat or flax, so it’s rather obvious that it’s hemp. 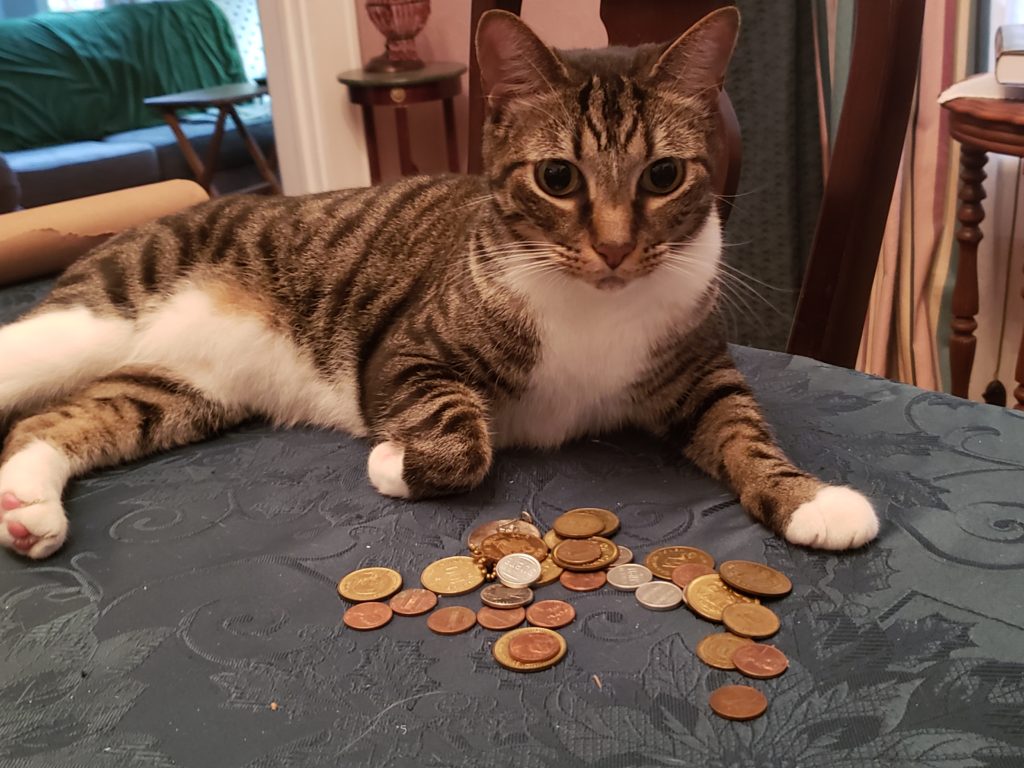