A rare copy of Raphael Thian’s “The Currency of the Confederate States of America: Its Issues, Types and Series” is expected to bring in excess of $50,000 in Kolbe & Fanning’s 2017 New York Book Auction. The sale will be held on Jan. 14 beginning at 12:30 p.m. EST at the Waldorf-Astoria Hotel in conjunction with the 2017 New York International Numismatic Convention.

The Thian Album, produced in very limited numbers beginning around 1885, is considered Thian’s magnum opus, exploring the paper money issues of the Confederacy in great detail and illustrating the text with actual specimens of Confederate paper money.

According to the auctioneer, “The volume comprises not only a textbook on the subject, but a collection of the notes themselves: this particular example includes 297 specimens of Confederate currency, with only six of the rarest being 19th-century photographic reproductions. It is one of only a few such ‘Master Albums’ in private hands.” Raphael P. Thian (1830-1911) worked as chief clerk for the Adjutant General’s Office of the U.S. Army. He produced several works on the subject of Confederate currency, all of which were published in very small numbers.

Unlike Thian’s earlier works, the Master Albums sought to illustrate every variety of Confederate note issued, including watermark and plate variations and other differences deemed too minor to be included in an album more concerned with types. These Master Albums are usually undated, though three known examples bear presentation inscriptions dated between 1906 (this copy) and 1908.

This example, inscribed to Charles W. Edmonton, a bookkeeper or clerk in the Washington, D.C. area, was almost lost when “it was put aside with other household items to be discarded in 2015, but was saved by a quick-thinking family member.” 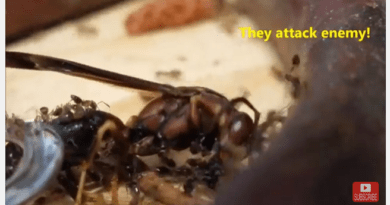 Time Lapse of Ants – What We See While Out Gold Mining 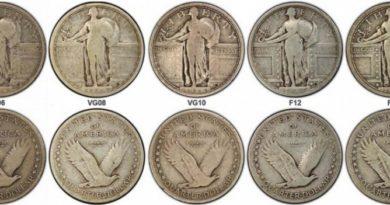