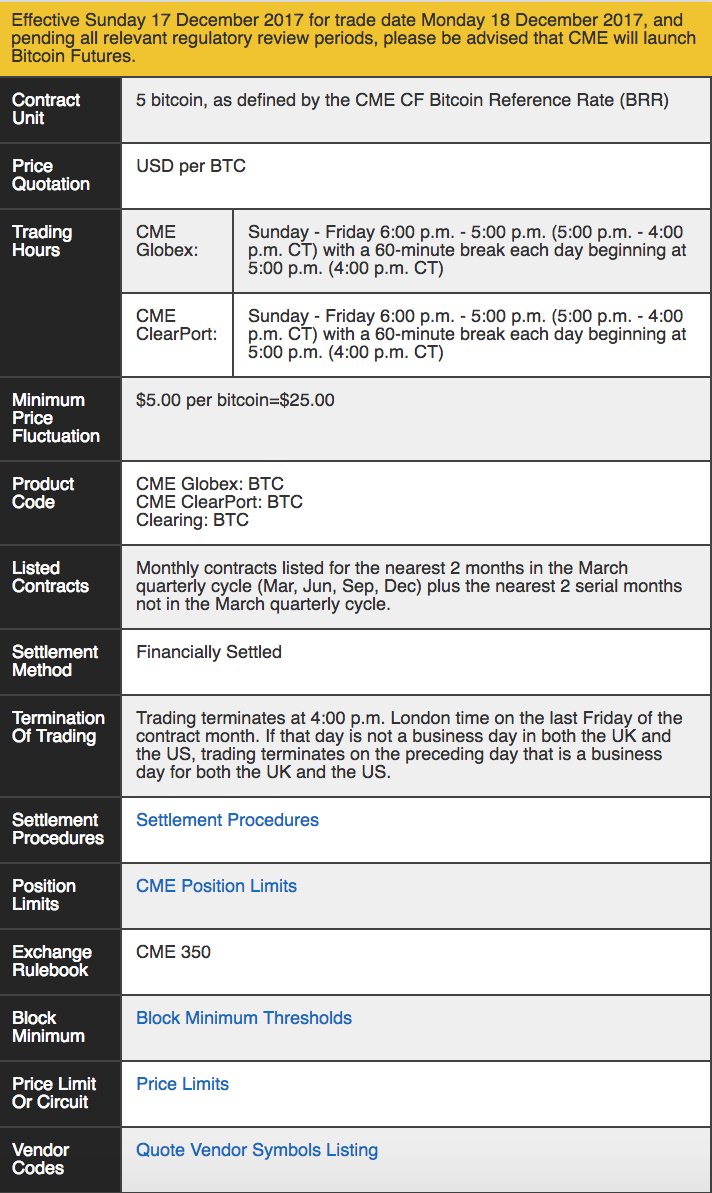 It is well known that a minority of Bitcoin holders–the whales— hold a majority of the Bitcoin in circulation. It is rumored that roughly 1,000 people own 40 percent of all the Bitcoin. It is possible that the whales took a short position in their contracts, meaning they believe the price of the Bitcoin futures contract will be below the contracts purchase price at the date of expiration.

Because a whale might have unfathomable amounts of money and the belief that their contract will expire at a value less than the price they purchased the contract for, it would not be surprising if the whales pumped up Bitcoin price in the days leading up to the contract expiration date by buying more Bitcoin, and then sell off a large chunk of it on an exchange at the inflated price – hours before their contract expires.

The whale would experience a capital gain from driving the price up and selling off, and because this could cause Bitcoin price to plummet, the whales futures contract(s) are likely to expire below the contract purchase price, meaning the whales with short contracts would experience a capital gain from their futures contract in addition to that from selling off the actual asset (Bitcoin). In the days shortly after the first futures contracts expire, it would not be surprising to see the whales who took short positions use their profits from trading on exchanges and the futures market to buy back Bitcoin at the discounted price that they might have caused the market to drop down to.

Or… it is possible for the opposite to happen. Maybe the whales and investors have taken a long position; meaning they believe the price of the first Bitcoin futures contracts will finish above the price they were purchased at. Instead of selling off a large chunk of their Bitcoin right before the contract expires, the whales would continue to pump up Bitcoin price by buying more Bitcoin leading up to the contract’s expiration to ensure that their contract will finish above its purchase price.

Although this is possible, it does not seem as plausible as the short theory. If whales went long and colluded to pump up Bitcoin price, they would not have the opportunity to buy back coins at a discounted price–this does not seem like a logical position for an experienced investor to be in nine days before CME Group’s first Bitcoin futures contracts expire… unless the whales postpone the short until CME Group’s first expiration date.

Similar to futures contracts and the majority of Bitcoin price lately, this is pure speculation. Maybe nothing will happen at all and I’m over thinking how the market will react, maybe Jan.17 and 26 will not be significant dates for the Bitcoin economy. However, this is not my first rodeo. And if you’ve been a member of crypto community for quite some time now, you could see that the days leading up to a new or major event in the Bitcoin economy and the days shortly after are more than likely to see significant movements in Bitcoin price. 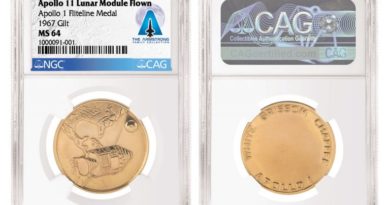