Precious metals futures split on Friday yet most of them gained on the week. Palladium ended lower for both periods. Silver rallied on the day and week. Gold, meanwhile, fell from its prior session, near two-week high but still logged a modest weekly increase. 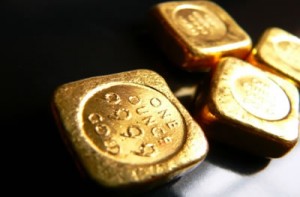 levels not seen since the 1940s has not resulted in a substantial push higher in gold prices” Friday, MarketWatch quoted Jameel Ahmad, global head of currency strategy and market research at FXTM.

“It does still appear that the relentless manner in which investors continue to look at very bad economic news as very good news for stock markets is pushing gold prospects back away to sea,” he told MarketWatch.

Gold futures gained 0.8% this week after falling 2.2% last week. On Thursday, they marked their best settlement since April 24. Gold prices are 12.5% higher on the year to date.

In looking ahead to next week, Kitco News offers the following forecasts via their Wall Street & Main Street surveys:

In other precious metals futures on Friday and for the week:

The two are lower on the year so far with losses of 19.3% for platinum and 4.6% for palladium.

Markets in London closed Friday for a public holiday. In comparing LBMA prices from Wednesday PM to Thursday PM:

In LBMA weekly results, prices increased 1.1% for gold and 0.9% for silver while they declined 0.9% for platinum and 6.4% for palladium.

In terms of 5-ounce silver bullion sales for 2020, the U.S. Mint is working on getting them automated and reported. Initial U.S. Mint-provided figures have the first two 2020-dated pieces at 45,000 produced and sold per issue. These amounts are being verified. 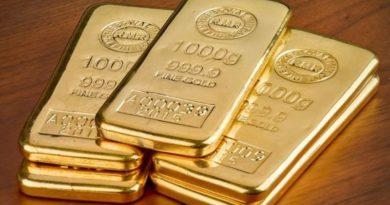 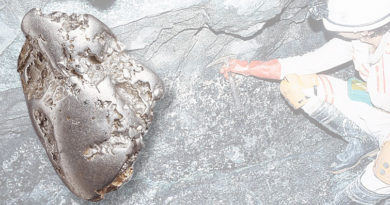 Platinum May Surplus by end of 2018 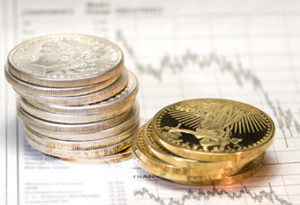