A metal detector enthusiast has found a treasure trove of silver coins that may have been used during a bloody battle in the early 14th century.

Jaroslaw Musialkowski, 45, and his brother Marcin discovered 200 coins underneath a tree at an undisclosed location on the site of the Battle of Roslin, an epic battle during the First War of Scottish Independence, SWNS reported.

“We had found some silver at the site before, but nothing of this level,” Jaroslaw said in comments obtained by SWNS. “We had some archaeological experts come down and excavate the site. They picked up some items but not many.” 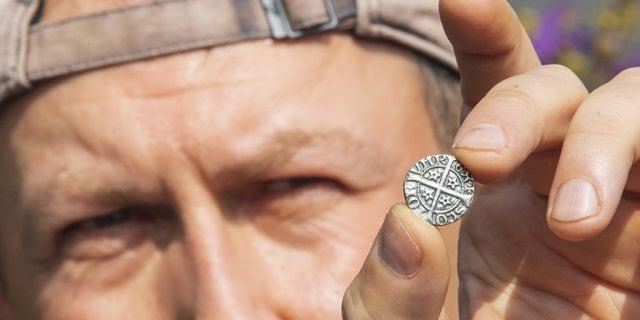 Amateur historian Jaroslaw Musialkowski who discovered over 200 14th century coins from a former military camp near the site of the Battle of Roslin, where Scottish forces led by John Comyn decimated their English counterparts in 1303. (Credit: SWNS) 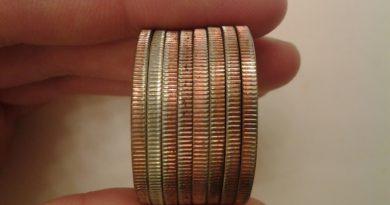 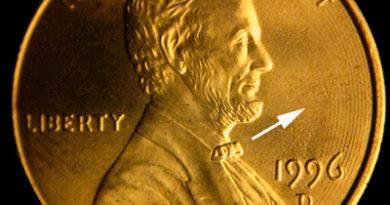 What are Lathe Rings?