Australian bullion demand climbed in September for a fourth straight month for gold coins and bars and for a third month in a row for silver coins and bars, according Perth Mint figures published Oct. 3, 2018.

The monthly gains happened against a backdrop of falling precious metals with LBMA prices in September retreating 1.3% for gold and 2.4% for silver. The Mint’s silver sales were helped by the release of new 2019-dated coins.

The Perth Mint sold 1,305,600 ounces in silver coins and silver bars in September, logging gains of 151% from August and 87.1% from September 2017. The turnaround is sharp contrast from June when the Mint’s silver sales totaled 229,280 ounces — the lowest level since CoinNews started tracking Perth Mint monthly data in February 2013.

Below is a monthly summary of Perth Mint bullion sales from September 2017 to September 2018. The figures show monthly ounces of gold and silver shipped as minted products by The Perth Mint to wholesale and retail customers worldwide. It excludes sales of cast bars and other Group activities including sales of allocated/unallocated precious metal for storage by the Depository. 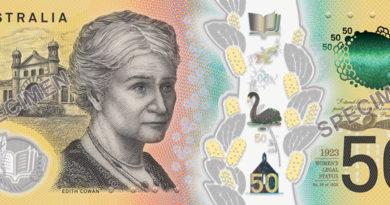 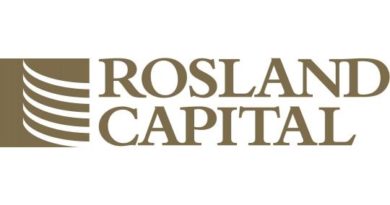 Why Buy Gold and Precious Metals?