“The gold markets are still very short, which is highly unusual. In such a situation, a short covering rally can be expected if there’s anything to stimulate the market,” Reuters quoted Walter Pehowich, executive vice president of investment services at Dillon Gage Metals.

“Overall, it’s just a wait-and-see attitude to see what happens in the run up to the mid-term elections in the United States.”

Gold futures advanced 0.8% this week after sliding 0.4% last week. The yellow metal had climbed a combined 90 cents in the two weeks before then. Gold prices are 7.9% lower on the year to date. In looking ahead to next week, Kitco News offers the following forecasts via their Wall Street & Main Street surveys:

“Sixteen market professionals took part in the Wall Street survey. Nine respondents, or 56%, predicted higher prices by next Friday. There were two votes, or 13%, calling for lower prices, while five respondents, or 31%, were neutral or looked for a sideways market.

Both are lower on the year so far with losses of 12.1% for platinum and 0.4% for palladium.

London precious metals prices ended mixed on Friday and for the week. In comparing their levels from Thursday PM to Friday PM:

Sales of United States Mint bullion coins were down this week compared to last week. In headline week-over-week comparisons: 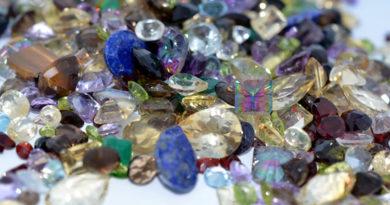 How Much is It Worth? Valuing Gems and Precious Metals 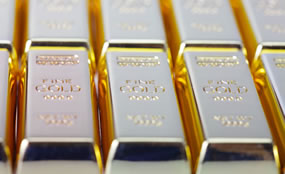 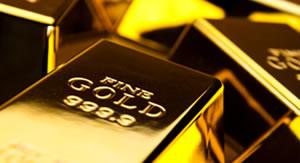