There will be three new products for kids in 2019, featuring the Mighty Minters — Kendra, Timothy, Sophie, Lina, Alex, Eli Layla. They are fun, approachable, and wholesome coin collecting ambassadors to children and gift givers intended to pique the interest of kids seven to 12 years of age.

The first product offered in this series is the United States Mint ro. This product is expected to go on sale in February 2019, with detailed information to be released later in the month.

Other products in the new youth family line will include:

Look for this set in Spring of 2019. It features Mighty Minters Alex, Eli, Sophie, and Timothy, and contains the following Proof finish 2019-dated coins: One Native American $1 coin, one Kennedy half dollar, and one America the Beautiful Quarters Program coin. The set also contains one dime, one nickel, and one penny, all in Uncirculated finish and capable of being removed. A penny planchet is also included. There are four openings for the remaining 2019 quarters, which kids can fill as they find the quarters in their change. This interactive set comes with an activity booklet with games and links to United States Mint videos.

This set contains one each of the five 2019 America the Beautiful Quarters Program c in finish and one $2 bill from the Bureau of Engraving and Printing. Mighty Minters Timothy, Alex, and Eli adorn the colorful folder. The target release date for this set is late October 2019.

As we introduce each product, we will also introduce you to coin Minters.

About the United States Mint

Congress created the United States Mint in 1792 and the Mint became part of the Department of the Treasury in 1873. As the Nation’s sole manufacturer of legal tender coinage, the Mint is responsible for producing circulating coinage for the Nation to conduct its trade and commerce. The Mint also produces numismatic products, including Proof, Uncirculated, and commemorative coins; Congressional Gold Medals; silver and bronze medals; and silver and gold bullion coins. Its numismatic programs are self-sustaining and operate at no cost to taxpayers. 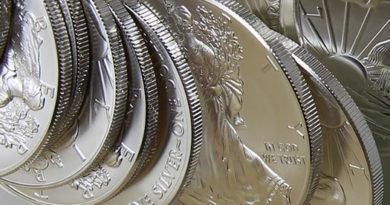 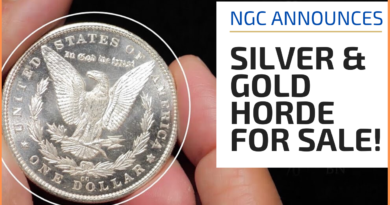