The instances that we are aware of have occurred in years when there were differences between the design for proof strike coins and the design for circulation strike coins for a given denomination.  While knowledge of these variety types has been with us for some time, the hobby was reawakened to them when I had a front page article in the January 22, 2001 issue of Coin World announcing the discovery by Maximillian Lucas of a year 2000 circulation strike Lincoln cent with the proof strike design.

Prior to the appearance of this article it appears that very few in the hobby were aware that from 1994 through 2008 the Lincoln cents appeared with two different reverse designs.  The circulation strike coins had one design while the proof strike coins featured a different version of the design.

Throughout the 50 year history of the Lincoln Memorial cent the Mint modified the Memorial reverse design six times creating 7 different versions (the original plus the six modifications).  Probably the easiest way to spot the various reverse modifications is on the designer’s initials FG.

The last modification came in 1993.  From 1989 through 1992 the Mint used the Lincoln Memorial reverse design that we identify in the Wexler Files as Lincoln Memorial Reverse Design #6 (LMRD-006).  LMRD-006 has a distinct serif at the top left side of the vertical bar of the G in FG.  In addition to that, the vertical bar of the G in FG extends down below the lower right curve of the G.  Like all of the previous designs, there is a significant spacing between the bottoms of the A and M in AMERICA.

For the new design introduced in 1993 (LMRD-007), the serif at the top of the vertical bar on the G of FG was no longer there.  Also, the vertical bar of the G did not extend below the lower right curve of the G.

Comment, email or private message me any questions or suggestions for videos on coins. Don’t forget to like and subscribe so we can build the community and stay in touch!

Source: Unique content of Variety and Errors and Doubleddie.com 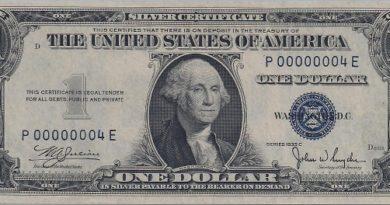 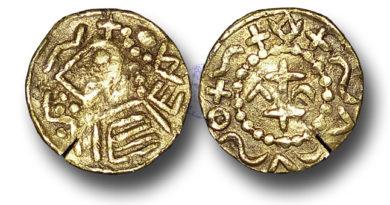 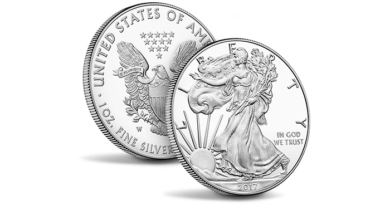