The Central States Numismatic Society Convention marks its 80th anniversary this year, and Heritage Auctions is proud to be the Official Auctioneer once again. Our CSNS Signature Auction runs from April 25-28, with Platinum Nightscheduled for the evening of Thursday, April 25, at 7 PM CT. 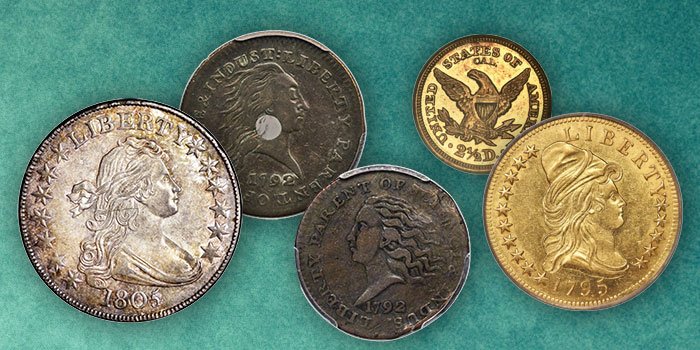 Most notable among the many outstanding offerings in this auction is an excellent selection of coins from the earliest days of the United States Mint.

A 1792 Silver Center Cent, graded SP35 by PCGS is believed to be the first coin actually produced inside the walls of the first US Mint.

This early example of a bimetallic coin was intended to create a coin with the proper intrinsic value that was still small enough to circulate with ease.

Unfortunately, the mechanical problems encountered when preparing and striking the copper cents with a silver plug were too great to overcome in high-volume coinage operations, and as a result, the country saw the production of large one cent coins for another 65 years.

This example is one of only 12 distinct examples known, with a soft strike perhaps obscuring the fact that actual wear is rather light.

A second 1792 pattern issue in this auction is a disme struck in copper, graded SP25 by PCGS, and sharing the Flowing Hair obverse with the 1792 Silver Center Cent above. In an absolute sense, the copper disme is the most common of the 1792 patterns (the half disme was a regular issue), but with a mere 18 coins known, it remains extremely rare in an absolute sense.

The mint began full production of coinage in 1793, and it would soon produce 10 different denominations for circulation, ranging from half cent to eagle. An outstanding survivor of the early days of the Mint is an 1805/4 half dollar, O-101, graded MS65 by NGC as a part of the Eric P. Newman Collection, and now being offered as a part of the selections from the Jim O’Neal Collection. A mere two examples of any half dollar minted in 1805 have been certified at the MS65 grade level by the major grading services combined, and both are overdates – this coin, and the Eliasberg/Pogue specimen. No other coin has been certified higher than MS63.

Among the many other highlights of this auction are coins such as the following:

This auction is open for bidding now at coins.HA.com. 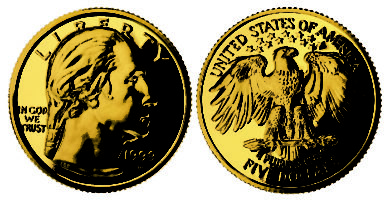 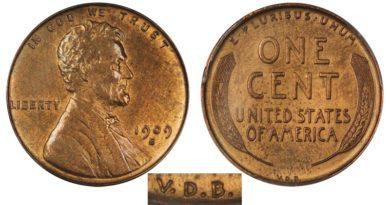 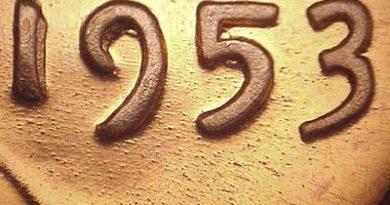 Some of the Rarest Doubled Die Varieties