It is possible to identify a theoretical price ceiling for Bitcoin simply by measuring the maximum throughput of the network.

The soft limit and the hard limit differ, but each tells a similar story.

By comparing the price today to the theoretical maximum price, we can limit downside exposure.

The question of if a floor exists in the price of Bitcoin (BTC-USD)(COIN)(OTCQX:GBTC), and if so, what is that figure, has become a hot topic recently.

I would argue that the floor is determined by the probability of finding a gap between the fundamentals and the price. In other words, how many standard deviations below or above the price target are we at now? Any number is possible, but the extremely low and extremely high are both very rare, and therefore much less likely to occur. That’s the best we can do with the price floor. Watch the fundamentals and the rest is statistics.

However, the price ceiling is different. This is because we know there is a strong relationship between network activity and the price. To put it more succinctly, the more network activity we have, the higher the price. But, there are limits to network throughput, and this puts a lid on the price in the short to medium term.

We have seen this limit tested recently, when the Bitcoin blocks filled up. This gave us the upper limit on the maximum number of daily transactions that people were willing to pay, because of the price of the fees. I would call this the “soft limit” because you could squeeze more out of it, but it’s just not practical because it’s expensive.

The soft limit and the hard limit change over time as new technology comes online, such as SegWit, Schnorr Signatures, and The Lightning Network. 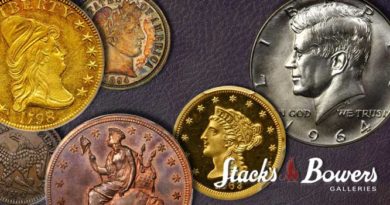