It has become normal to see small-size high-denomination notes dominate the top price tier in contemporary auctions. These notes are nearly always from the Series 1934 issue. Seeing one from the earlier Series 1928 does not often happen, so the appearance of one such $5,000 note at the Stack’s Bowers Galleries currency auction at the American Numismatic Association World’s Fair of Money in Denver on Aug. 2 is a rarity in itself. Only 18 Series 1928 $5,000 Federal Reserve notes are currently recorded from all 12 Federal Reserve districts combined, as opposed to 86 for the Series 1934 issues. The note being offered (Friedberg 2220-F) is one of the six known of the 1,440 originally printed for the Atlanta district. PCGS Currency assigned it a grade of Very Fine 30 with Premium Paper Quality, making it the grading service’s second finest known after an Extremely Fine 45. It is estimated to sell for $125,000 to $175,000. 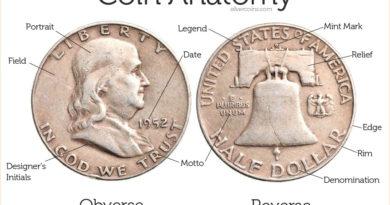 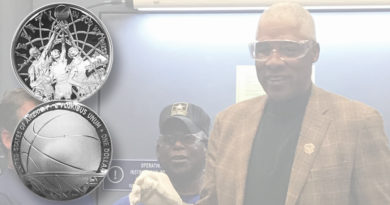 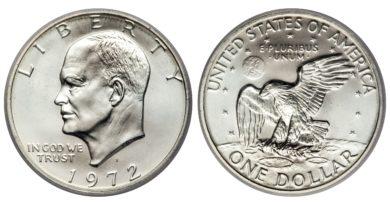