Since the aquarium is still closed to the public under North Carolina Gov. Roy Cooper’s executive order amid the ongoing coronavirus pandemic. The staff collected 100 gallons of coins from the bottom of the fountain in five-gallon buckets and said the water feature had not been emptied in almost 14 years.

The aquarium’s Visitor and Member Services coordinator Cindy Meyers said the waterfall was not originally intended to be wishing well.

“The public decided it should be a wishing well,” she explained, “We decided since we were going to be closed to the public for an extended period that we would shut the waterfall off to save electricity. Since we did that, we could see all the coins in there, and it was really piling up. We decided to drain the waterfall and get in it.“

Meyers says the staff is taking the coins to the bank in portions and so far have cashed in $2,100. 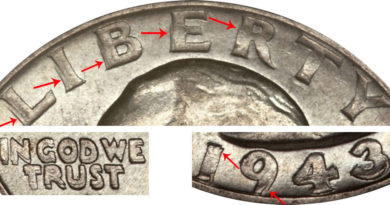