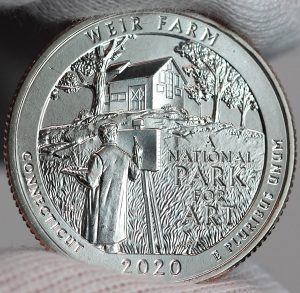 U.S. coin production slowed and registered under 1 billion for a second month in a row, according to United States Mint manufacturing figures for April.

In the headline figure for the month, the Mint produced just over 801 million coins for circulation — spread across nickels, dimes, and quarters, marking declines of 10.8% from March and 36.1% from April 2019.

Here’s how the month ranks against others in the past year:

The Federal Reserve orders more 1-cent coins than any other denomination despite data that shows it costs the U.S. Mint 1.99 cents to make and distribute each one. The Mint produced 403.2 million Lincoln cents last month, for 50.3% of the circulating-quality coins produced in April.

Native American $1 Coins and Kennedy half-dollars are no longer ordered by Federal Reserve Banks but they are still made in circulating quality for coin collectors. Usually in January, the U.S. Mint tends to strike both coins to the expected amounts needed for the entire year. That wasn’t the case for halves at least until the second month of this year.

In February, mintages of Philadelphia Mint-struck Kennedy half-dollars rose by 1.8 million after none were reported out of the plant in January. That adds to the earlier 1.8 million produced Denver halves for a combined 3.6 million. Last year’s half-dollar ended with equal splits of 1.7 million for Denver and Philadelphia for a combined 3.4 million.

Here’s a summary of all circulating-quality coins produced last month:

This next table lists 2020 coin production totals by denomination and by U.S. Mint facility:

If the current production pace stretched through to December, the annual mintage for 2020 would near 12.1 billion coins. Usually, however, the production pace slows significantly in December as the Mint prepares for newly dated coinage for the upcoming year. The U.S. Mint made over 11.9 billion coins for circulation in 2019.

The U.S. Mint has released to date three annually issued coins with one-year-only designs. They include:

The following table offers a mintage breakdown for it and other denominations:

There are 105.8 million in quarters that the U.S. Mint has yet to officially assign to a design. These are a portion of the U.S. Virgin Islands’ Salt River Bay quarters set to enter circulation on June 1. 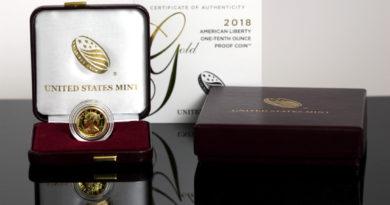 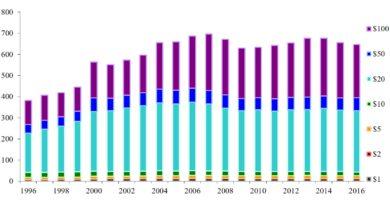 Currency Data and Values of the US Mint 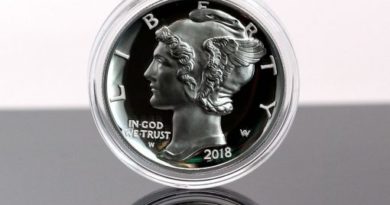