United States Mint circulating coin output fell to the lowest monthly total of the year 2016 in the month of December.

Only 696.8 million coins came off the presses at the Philadelphia and Denver Mints.

This weak performance left the circulating coin production total for the entire year at just over 16 billion, a decline of more than 1 billion pieces from calendar year 2015.

Lower numbers for cents and quarters accounted for most of the decline.

For collectors who remember years not long ago when cents comprised two-thirds of coin production, the percentage figure in 2016 came in at a surprising 49 percent. It was down from 51 percent in 2015.

It raises the question of whether Americans are better at reusing the cents they receive, or are simply giving up on them. For decades, cents given in change ended up in sock drawers, coffee cans and other receptacles.

Coin counting machines at the nation’s retailers encouraged some reuse. Then the Great Recession of 2008-2009 brought coin hoards back to the banking system as people struggled to pay their bills. 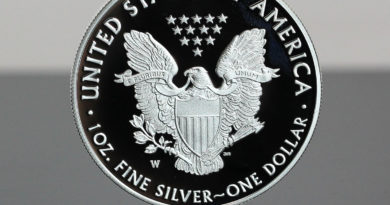 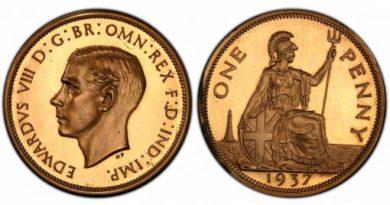 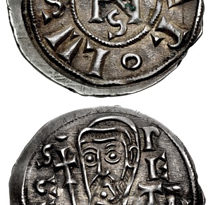